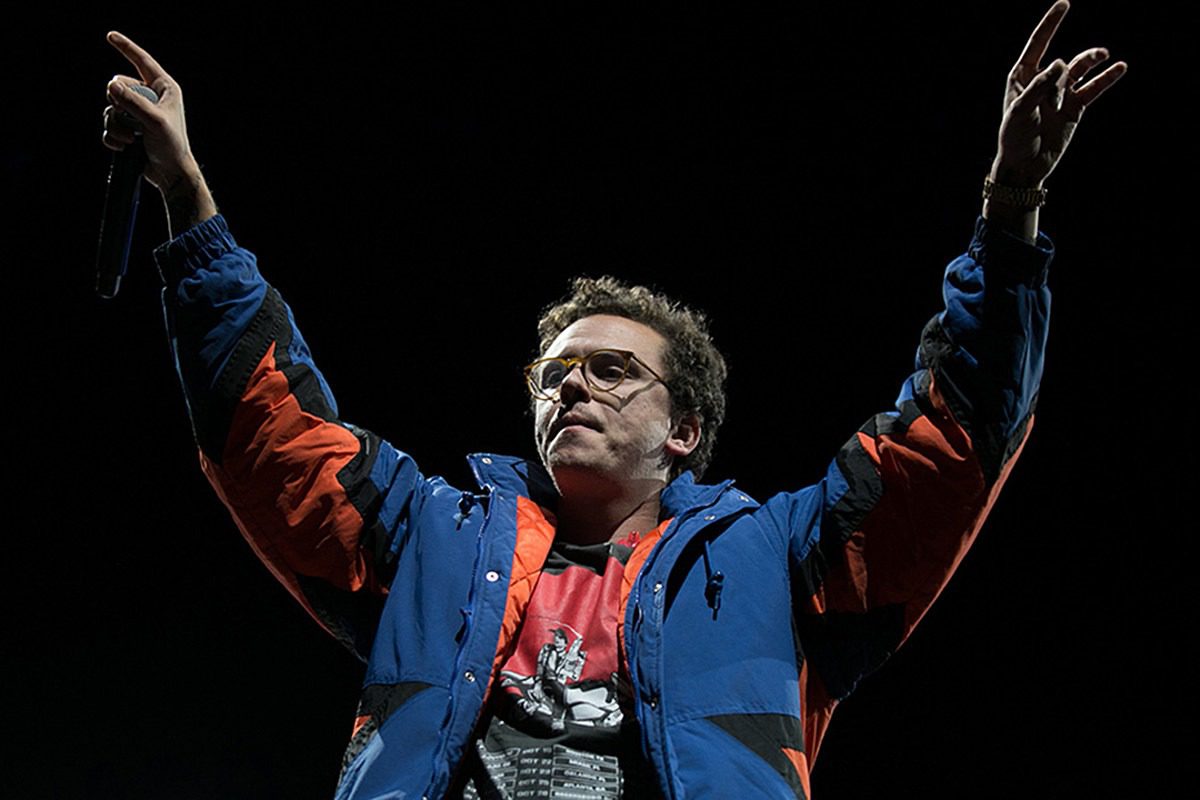 Just because Logic plans on leaving hip-hop, doesn't mean the bag is going to stop.

On Monday (July 20), The Verge announced that Logic inked a seven-figure deal with Twitch, a live streaming video service, for a new weekly show after declaring his retirement from rap.

According to the outlet, Twitch said in a statement, "Logic will stream weekly on his Twitch channel, which will include a mixture of in-studio sessions, special guests, AMA style formats, and gaming." The exact dollar amount that Logic will receive hasn't been disclosed, but he is rumored to be getting upwards of $1 million.

In the same interview, Logic briefly discussed how he will be taking his talents to the live streaming service.

"I'm not this rapper guy, man. I'm just a nerd," he told The Verge. "I love video games. I'm blessed enough to have millions of fans and followers. So it is a great partnership…I'm going to bring new eyes to their service, they're going to bring new money to my bank account, and—I'm just kidding."

Last week, the "1-800-273-8255" rapper confirmed that his next studio album, No Pressure, would be his last. The No I.D.-executive produced LP is set to hit streaming services this Friday (July 24). The 30-year-old rhymer revealed via Twitter that he will be retiring his mic to focus on his firstborn child.

"Officially announcing my retirement with the release of No Pressure executive produced by No I.D. July 24," the tweet began. "It's been a great decade. Now it's time to be a great father."

Logic's impressive Grammy nominations and Billboard-charting hits have proven his success in the rap game, despite his modesty during his interview with The Verge. With his new venture, Logic will now be one of several rappers who has rebranded themselves after leaving hip-hop.