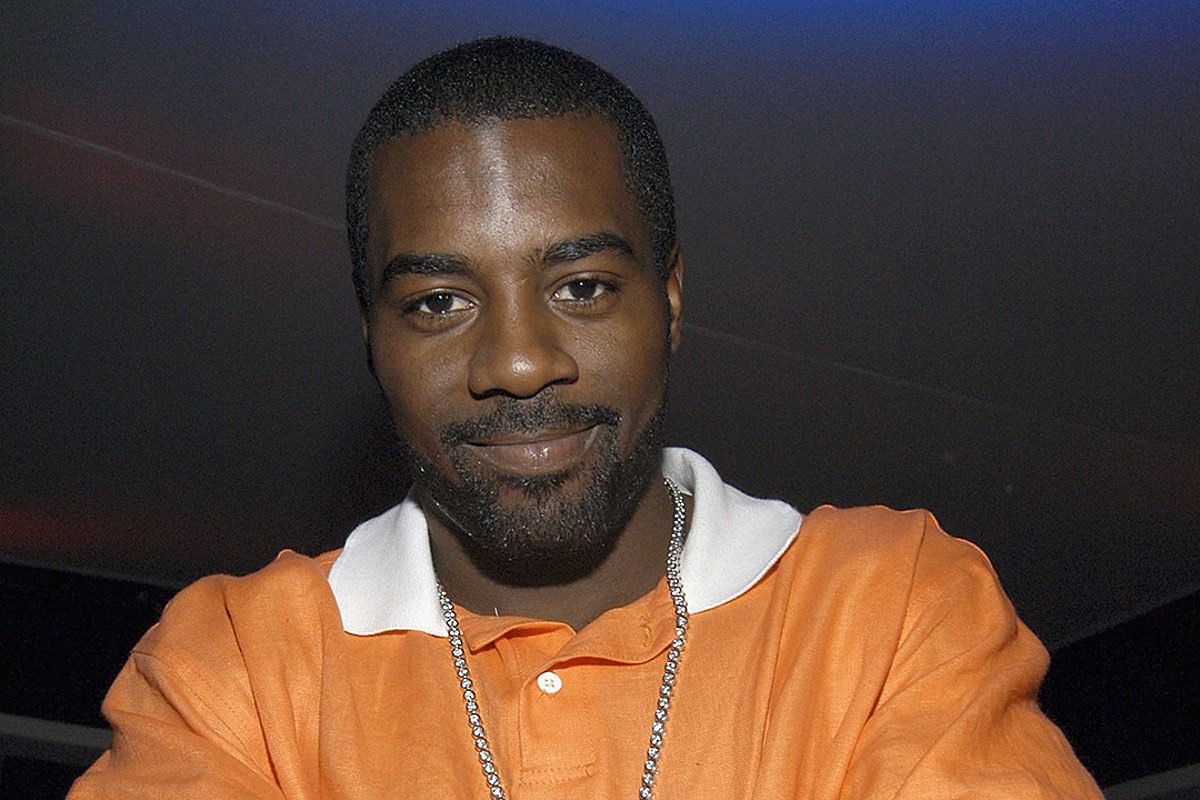 Despite reports from around the internet that indicated that Loon was released from prison today after being granted a compassionate release, Loon is still behind bars.

A tweet from his official Twitter account—one presumably operated by members of his team—claimed that he was still incarcerated due to some coronavirus pandemic-related administrative issues at the prison.

"UPDATE: We are still waiting for brother Amir’s release from prison. A paperwork/admin delay is expected at the prison due to Covid, so we ask you to remain patient for further updates. Admin @Loon2Amir," reads the statement.

After spending nearly 10 years behind bars on drug charges, former Bad Boy rapper Loon is all set to be released from prison.

According to court documents XXL obtained on Wednesday (July 29), the rapper was granted compassionate release from Florida's Federal Correctional Institution Coleman Low after serving eight years behind prison walls. Born Chauncey Hawkins, Loon had filed an "instant compassionate release" motion back on June 2. The documents state that the 45-year-old rapper suffers from latent tuberculosis and has also faced battles with acute laryngopharyngitis, acute bronchitis and bronchopneumonia. Loon said that his health issues could be exacerbated by the coronavirus pandemic and threaten his life.

Loon, who changed his legal name to Amir Junaid Muhadith after converting to Islam in 2008, was scheduled to be released from prison in August of 2021, but on July 26, the court granted his request. He could soon be out of prison. One of the reasons the court granted Loon's request was their belief that he won't be a danger to others after he is released, noting that while his co-conspirators had been violent, he hadn't.

"He has spent significant time in custody and has demonstrated an ability to comport with the rules," reads one part of the ruling. "If released, he will reside with family and will be required to complete a term of supervised release during which his conduct will be monitored by Probation. Based on the foregoing, defendant has demonstrated that extraordinary and compelling reasons warrant a reduction in his sentence and that a sentence reduction otherwise comports with the applicable statutory and policy requirements."

Loon was arrested on drug charges on May 7, 2012. He originally pleaded guilty to one count of conspiracy to distribute and possess with intent to distribute 1 kilogram or more of heroin. He was sentenced to 168 months in prison in addition to four years' worth of supervised release after he was let out of prison.

XXL has reached out to Loon for additional comment.