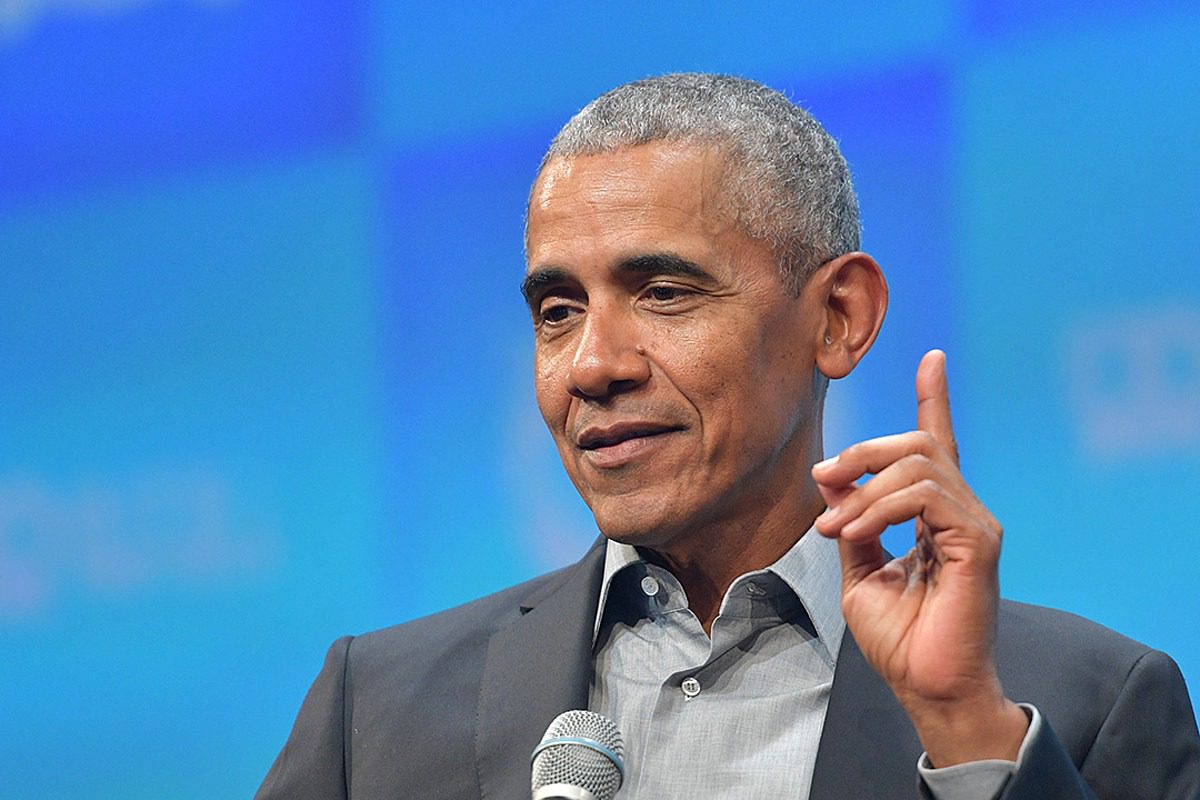 While 2020 has been a mess, former president Barack Obama is offering some good tunes to help wade through the tough times the country is currently facing.

On Monday (Aug. 17), Barack Obama dropped his summer playlist including some of the best rap songs from the past and present years of hip-hop. In a post shared on social media, the 59-year-old public figure explains his love for music.

"Over the past few months, I've spent a lot of time listening to music with my family," he wrote in the caption for the IG post. "I wanted to share some of my favorites from the Summer––including songs from some of the artists performing at this week's @DemConvention. As always, it's a mix of genres that travels through various eras. I think there's something in here for everybody––hope you enjoy it."

Chika, who recently added the title of XXL 2020 Freshman to her resumé, can also add her co-sign from Obama to the list. Upon finding out she has been selected as one of the former POTUS' favorite artists of the year, she hopped on Twitter to relish in the moment. "Excuse my language, but BITCCHHHH," she wrote on social media.

Check out some of Obama's 2020 list of songs of the summer below.
"Forever Begins" by Common
"Savage (Remix)" by Megan Thee Stallion
"Work" Rihanna featuring Drake
"Don't Rush" by Young T & Bugsey featuring Headie One
"Twist & Turn" by Popcaan featuring Drake and PartyNextDoor
"Smile" by Wizkid featuring H.E.R.
"The Climb Back" by J. Cole
"Memory Lane (Sittin’ in da Park) by Nas
"Blue World" by Mac Miller
"12.38" by Childish Gambino featuring 21 Savage, Ink and Kadhja Bonet
"Liberation" by OutKast
"Cayendo" by Frank Ocean
"My Affection" by Summer Walker featuring PartyNextDoor
"The Sun" by Kyle featuring Bryson Tiller and Raphael Saadiq
"PGT" by PartyNextDoor
"Lockdown" by Anderson .Paak
"Back At It" by Lil Mosey featuring Lil Baby
"Crown" by Chika