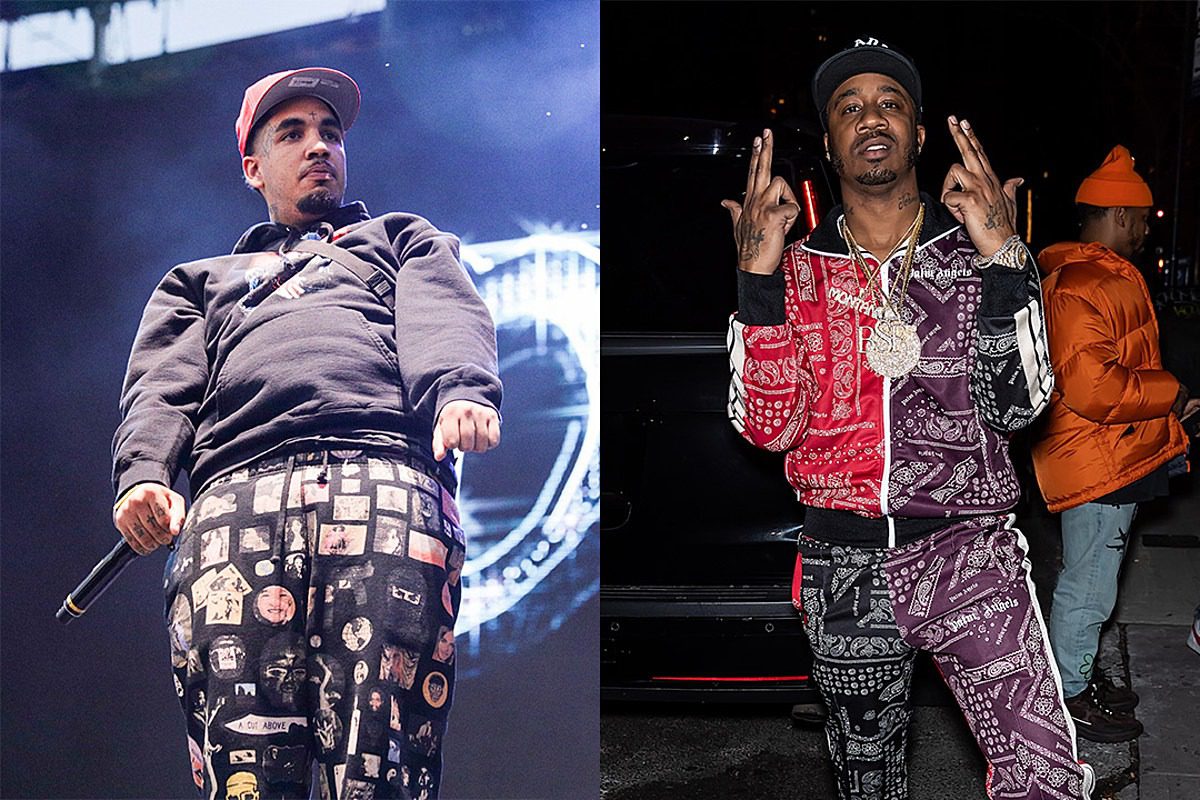 Spring is approaching in a few weeks and there's some new music with good vibes on the horizon to help usher in the warm weather.

In February, there were efforts from rising Memphis rapper Pooh Shiesty with Shiesty Season, U.K.-based rhymer Slow Thai's Tyron, Smokepurpp's Psycho and much more. This month, the temperature will certainly rise thanks to offerings from Fenix Flexin, Benny The Butcher and a host of others. Take a look below to see what's in store.

Helping to kick things off is former Shoreline Mafia member Fenix Flexin. The California-bred rhymer is stepping out on his own to deliver his first solo mixtape, Fenix Flexin Mixtape Vol. 1, on March 19. Fenix previously gave glimpses of his solo ability on "H*e Shit" and "Change Ya Life," which appear on Shoreline Mafia's 2020 album, Mafia Bidness. The newly solo rhymer offered another teaser of his upcoming tape earlier this month with the song "10 Toes" featuring his conversational bars over a West Coast-influenced beat.

That same day, Griselda Records' own Benny The Butcher drops The Plugs I Met 2, his joint project with Harry Fraud. The Buffalo, N.Y. spitter dropped the first installment of The Plugs I Met back in 2019. The seven-piece offering features Benny's bars of steel and appearances from his label mate and cousin, Conway The Machine, Jadakiss, Pusha-T and more. An ideal pairing with the crafty beatsmith Harry Fraud, Benny The Butcher is sure to bring the heat on this newest joint as well.