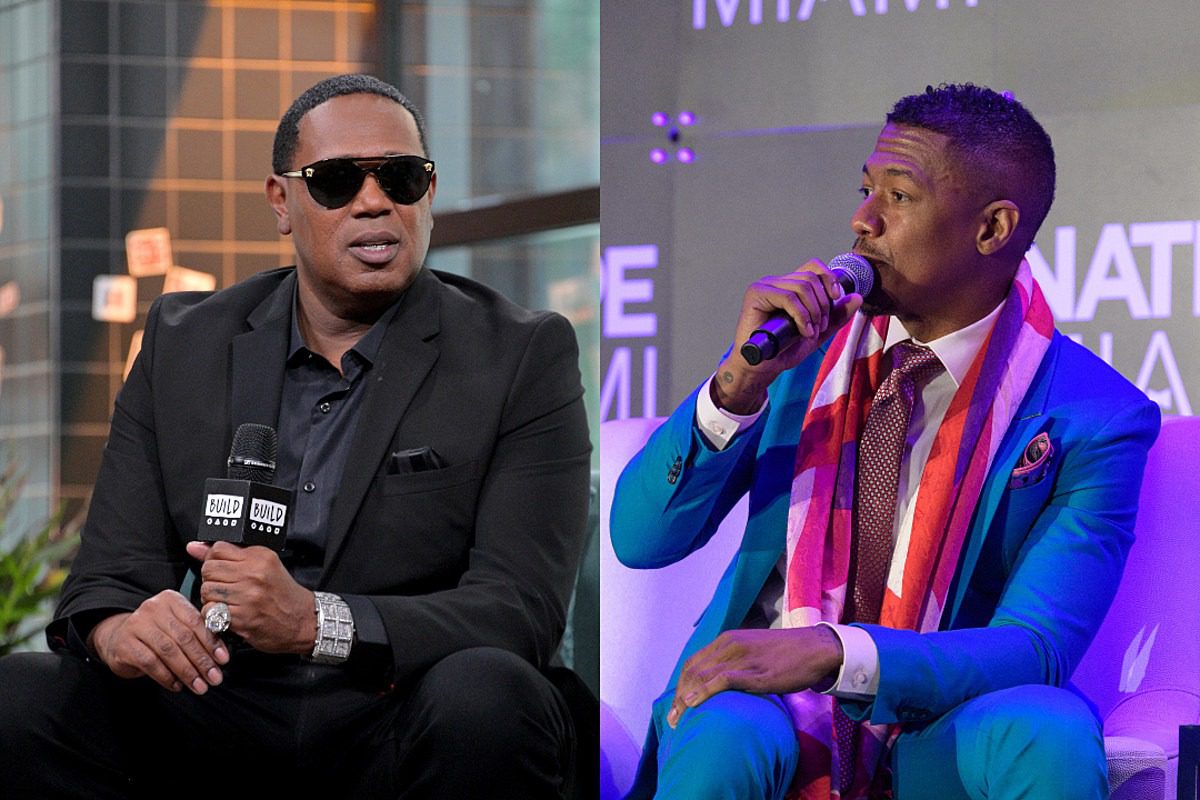 Master P is not a fan of Nick Cannon apologizing for making anti-semitic comments.

P was recently interviewed by TMZ in an article published on Sunday (July 19). In P's opinion, Nick should have stuck to his guns despite the backlash.

"The only thing I hate is that Nick Cannon apologized," the No Limit Records founder said. "He shouldn't have did that. You know why I say that? Whatever is gon' happen is gon' happen. He's not the boss of that company. So if you really stand on that, then stand on it. You know, you might say something in the moment or whatever. But I think Nick Cannon is a good guy. So you gotta realize what you doing, you working for somebody. If they get rid of you, they get rid of you. What are you gonna do? It's about doing what's right. If you do what's right you don't have to apologize."

P said the situation, particularly Nick being let go by ViacomCBS due to his comments, is a major reason why ownership is important.

"It's about ownership now," P added. "[Black people] have to start owning our own products, owning our own networks. Until then, you can't say what you want to say all the time. You got to watch what say if you a public figure. So, my advice to Nick, it's time to go own something now."

Nick made headlines last week after calling White and Jewish people the "true savages" on a recent episode of his podcast. After being dropped by ViacomCBS, having his hosting gig on The Masked Singer put in limbo and speaking with a Jewish rabbi, Nick apparently saw the error of his way and apologized for his remarks.

The apology has received mixed reviews. According to Nick, the Black community turned its back on him because of it. "I hurt an entire community and it pained me to my core, I thought it couldn’t get any worse," he posted on Twitter on Friday (July 17). "Then I watched my own community turn on me and call me a sell-out for apologizing. Goodnight. Enjoy Earth."

Nick will remain host of The Masked Singer following his apology. However, an upcoming daytime talk show hosted the rapper-actor has been postponed until next year.