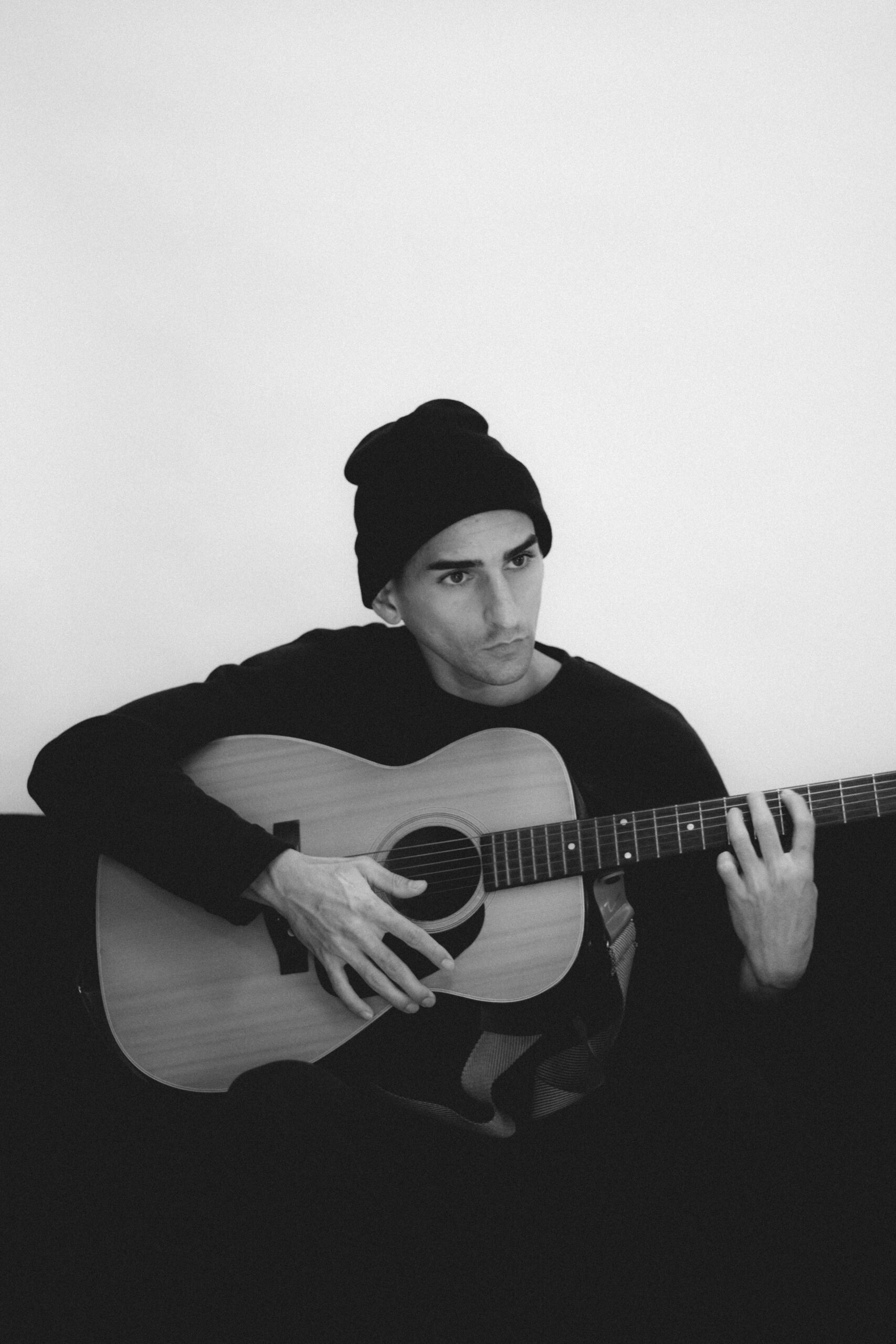 The young Orlando-native challenges listeners into asking themselves the same question he has asked the women he loves. “Will they give him one more chance to care for them, to live up to their expectations, and  to do better?”

It is following his mother’s death that Nasser began his introspective quest, exploring life’s many dichotomies including love and loss. What sparks Nasser’s curiosity beyond anything is the understanding of the human experience, with all its mysteries and surprises.

With his upcoming mixtape set to launch in December, Nasser is seen making all the right moves at the right time by attracting new fans to fall in love with his incredible mixture of pop, r&b and hip-hop paired with deeply expressive lyrics that hold therapeutic powers.