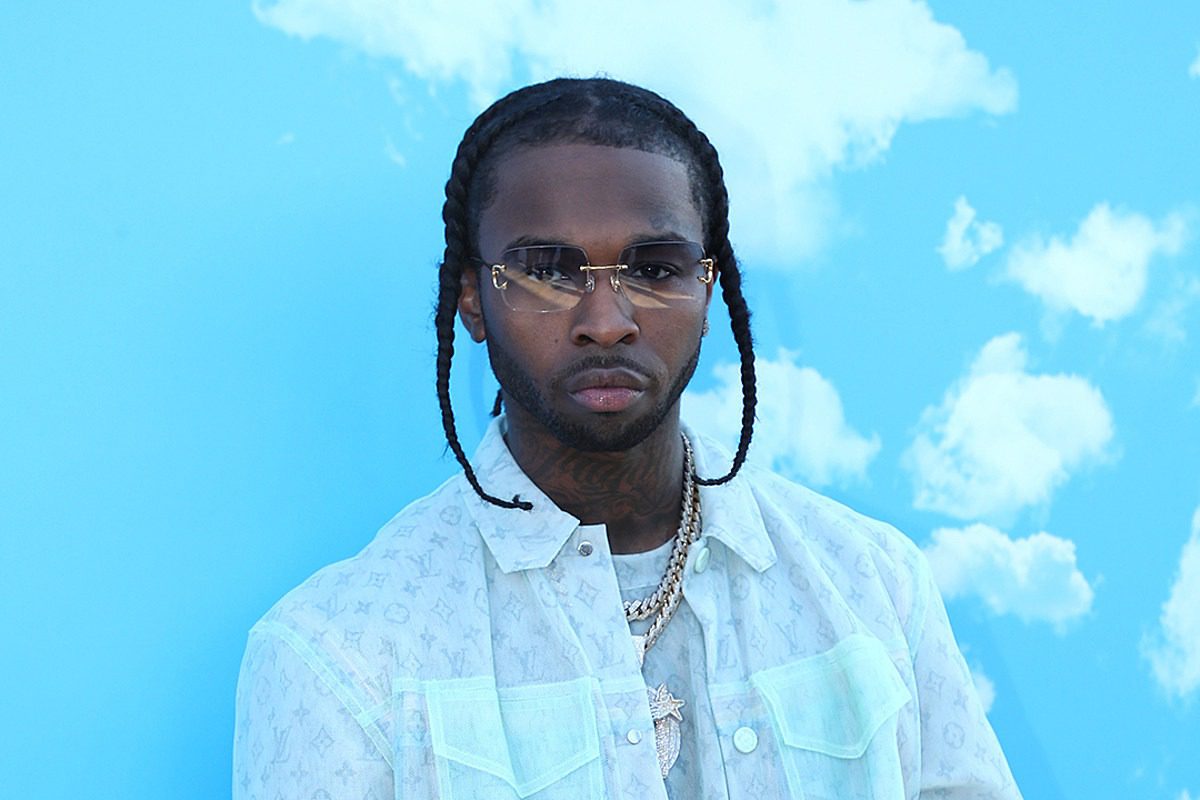 The details in Pop Smoke's murder case are beginning to unfold.

The Los Angeles Police Department confirmed to XXL on Friday (July 10) that the five individuals who were arrested in connection to Pop Smoke's murder yesterday (July 9) have been charged. As previously reported, three adult males and two juveniles males were taken into custody. The LAPD confirms that two adult males, Corey Walker, 19, and Keandre D. Rodgers, 18, were charged with murder and their bail has been set for $1 million. The other adult male, Jaquan Murphy, 22, has been charged with attempted murder with a bail set at $1 million. The two juveniles, whose names have been withheld, possibly due to their age, have been charged with murder as well, with a $1 million bail. The police department says the suspects were also charged with robbery.

Law enforcement officials have additionally said that the suspects are members of a Los Angeles street gang and have connections to the murder of an 18-year-old named Kamryn Stone, who was killed in the parking lot of the Rose Bowl in Pasadena, Calif. back in September.

The suspects were apprehended at several different locations in the Los Angeles-area.

Pop Smoke, born Bashar Jackson, was fatally shot in the Hollywood Hills neighborhood of Los Angeles on Feb. 19, 2020. The LAPD says that several suspects entered the rental property where he was staying at 4:00 a.m. The suspects robbed and shot the 20-year-old Brooklyn rapper, killing him.

The captain of the LAPD, Jon Tippet, spoke on Pop's murder case yesterday after the news of the arrests was revealed. At that time, Tippet said the police department is confident in the suspects they have in custody. He also said that he doesn't believe the assailants knew Pop, and that they found his address online after "The Woo" rapper accidentally posted it on social media.

The investigation into Pop Smoke's murder is ongoing.