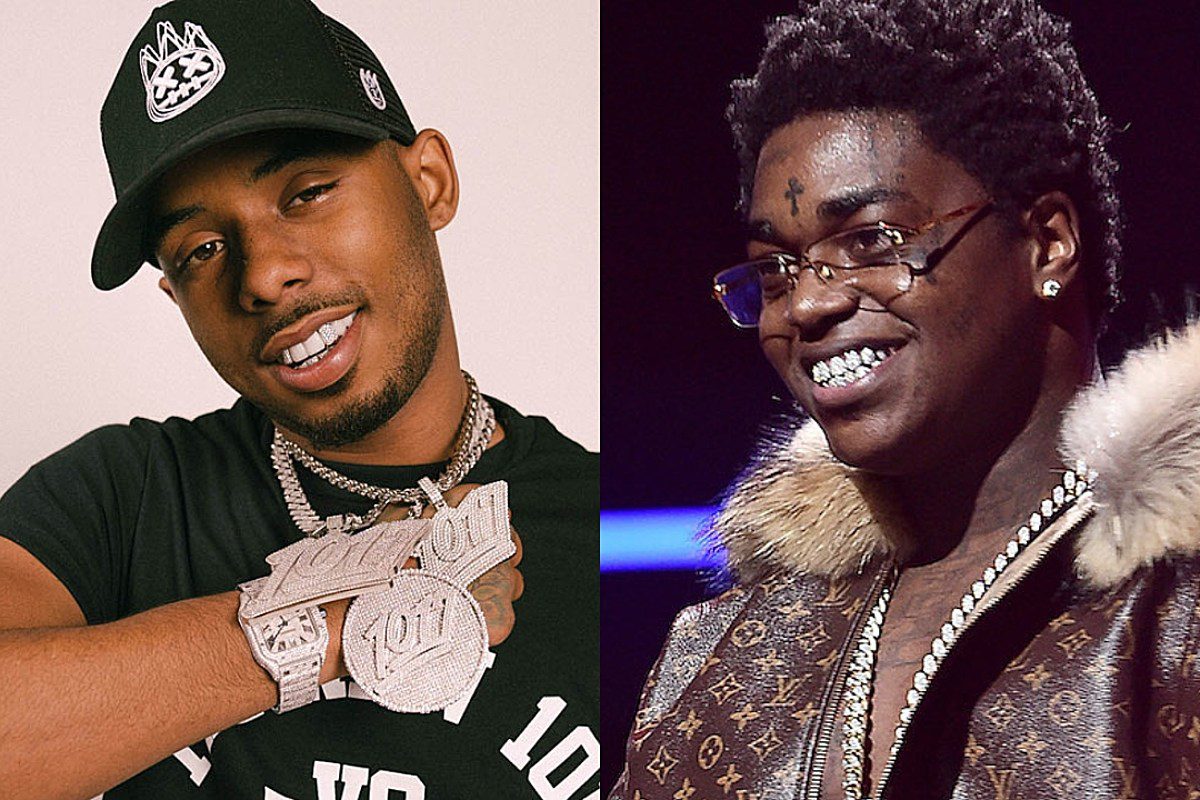 It looks like a rift between Pooh Shiesty and Kodak Black has formed.

This afternoon (March 8), Kodak Black posted several videos on Instagram in which he claims that he is the one who invented the spreading money flex that many rappers have adopted in recent years. He first noted how Lil Baby rapped the lyrics "Postin' money on the ’Gram, I invented that" on Lil Durk's "Finesse Out the Gang Way" track, which appears on Durk's The Voice album.

Kodak went on to claim that he just wants people in the rap industry to give credit where he believes the credit is due, as well as clarifying that he wasn't dissing anyone directly. He captioned the now-deleted post, "This just a matter of fact ! I ain't dissing nobody, ion even know y'all I'm just saying and this not to say the respect level ain't on either side, but you know…"

Pooh Shiesty responded to the post from Kodak by reposting it in his own Instagram Story and said, "This shit here so lame to me lost all my respect @kodakblack." He deleted it soon after.

Project Baby then went on IG Live with what appears to be a number of his Sniper Gang associates, in response to Pooh. In the clip, Kodak said, "That brrr shit really be ’bout…" Another member of the Florida rapper's crew said during the livestream, "That's what that brrr shit mean. We really run through shit here."

While the exact origin of the social media tension is unclear, several folks on social media support Kodak Black proclaiming that he's among the first of the rapper money spreaders to start the wave.

One person retweeted a video that Kodak shared back in 2016, with a caption that said, "Kodak been on dat before Pooh 💯."

A second person likened Pooh Shiesty's rap style to Kodak's, writing, "Pooh shiesty is Kodak son. I been said that. From the spreading to the blrddd to the slow rapping. Just a different location n accent. He ain’t shitty. He just claim he started shit Kodak did."

See more reactions from fans on Twitter about the Kodak Black and Pooh Shiesty beef below.