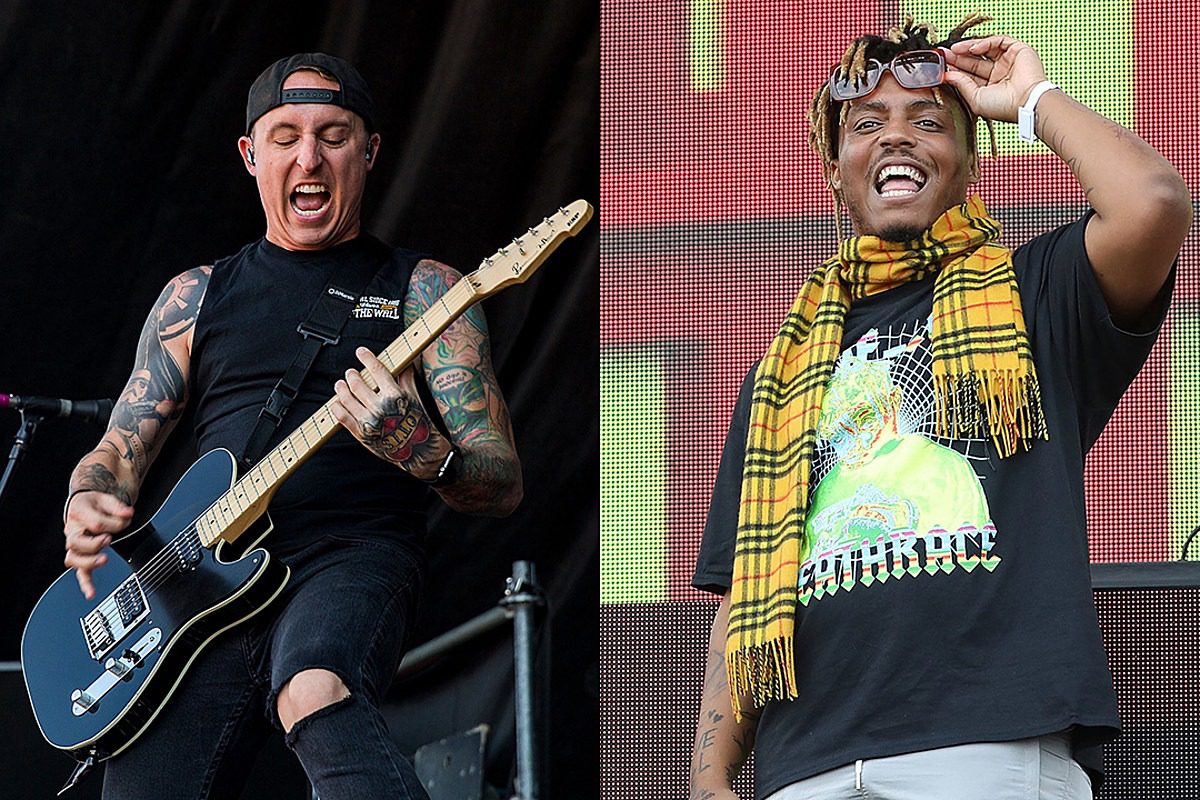 Pop-punk band Yellowcard has had a change of heart in their legal dispute against Juice Wrld's estate.

According to court documents obtained by XXL on Monday (July 27), the group has voluntarily dropped their $15 million lawsuit against the late rapper's estate regarding his song "Lucid Dreams" and their record "Holly Wood Died." On Friday (July 24), William Ryan Key, lead singer of the band, filed an action to dismiss the lawsuit in its entirety. It's unclear what prompted Key and his bandmates to back down from the lawsuit, which was initially filed on Oct. 21, 2019.

Earlier this month, the band filed paperwork to continue with the lawsuit after it was paused due to Juice's estate not having an appointed executor. On July 2, however, the stay on the lawsuit was lifted because Juice Wrld's mother, Carmela Wallace, was appointed by the court as the "personal representative for the Higgins' Estate." The lawsuit named Juice's estate, as well as BMG Rights Management and his record label, Interscope.

The lawsuit, which was filed about a month-and-a-half before Juice Wrld's tragic passing, accused the rapper's "Lucid Dreams" of having similarities to Yellowcard's song "Holly Wood Died." The legal complaint also noted that Juice was a fan of "emo pop rock," so they did not think his song likening theirs was a coincidence.

Prior to dismissing the lawsuit, Yellowcard was seeking more than $15 million in damages, past and future royalties from the song, in addition to damages from Juice Wrld's tours.