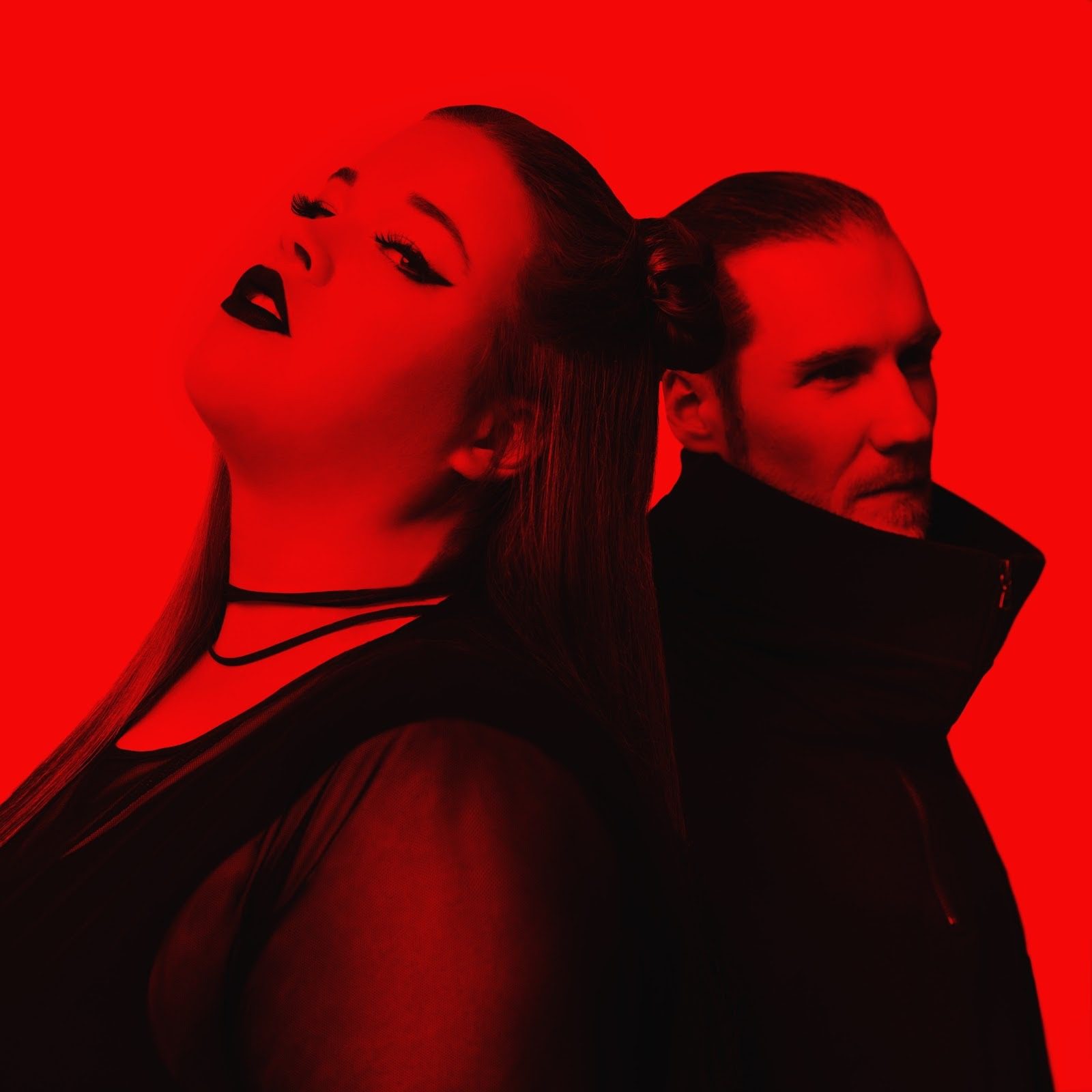 Pop-rock act Poppymoon release their new rock-pop single “Wanna Play That Game?”
Without even exaggerating, one can play this song 50 times a day. Something about their sound is so addicting while the song has its own identity and story so dark and yet empowering.

Overall, “Wanna Play That Game?” is a super punchy production, with vivid drums and distorted, crispy guitar. The really great build-ups along with great rhymes turn into spectacular climaxes. Sabina’s vocal work is pretty great too but we would like to hear more of her distinct voice as there is definitely room for more distortion and louder singing. Moreover, with such raw instrumentation, her vocals sound just great!

In conclusion, we may say that with such an amazing track under their belt, Poppymoon’s next record can’t be but perfect.