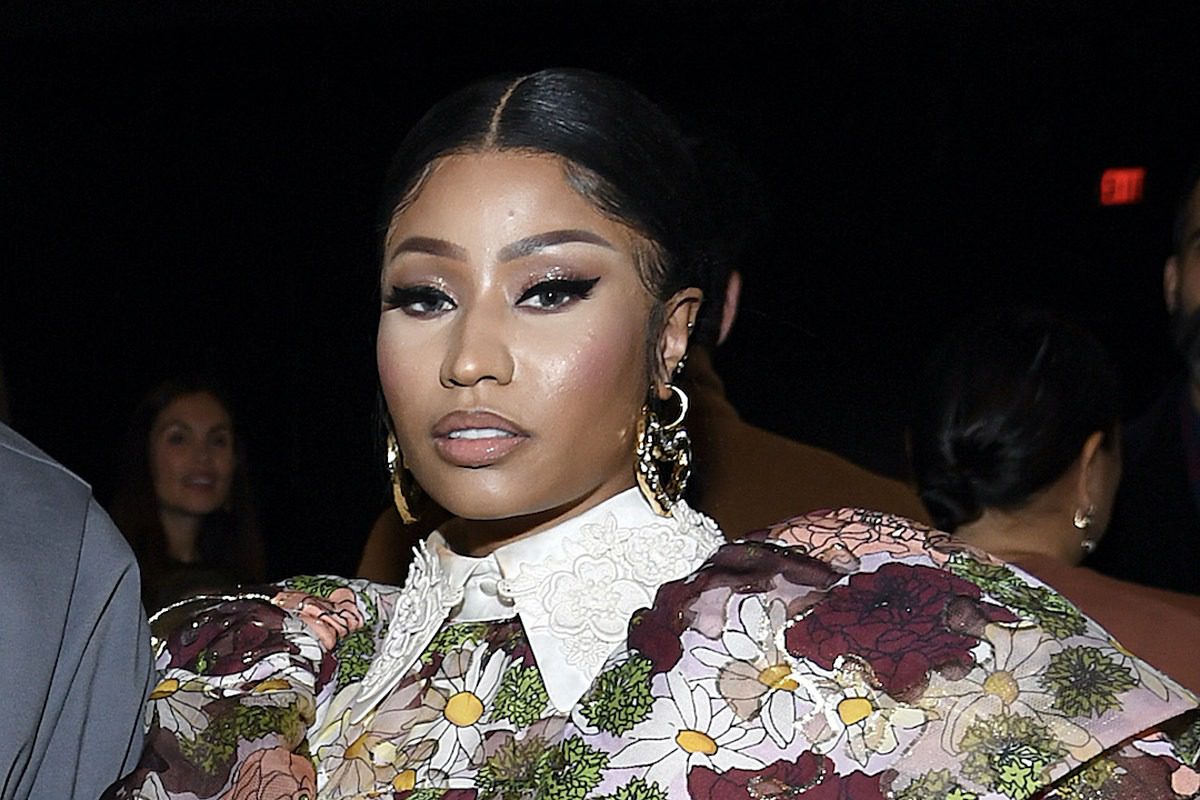 The incident reportedly occurred in the Mineola neighborhood of Nassau County, N.Y., and was initially reported by local outlet Newsday on Feb. 12 and then updated by the Associated Press earlier today (Feb. 14). The Nassau County Police say a man, who was unidentified at the time, was walking on the street between Roslyn Road and Raff Avenue on the evening of Feb. 12 when he was struck by a motorist around 6 p.m. EST.

The driver then fled the scene. The victim was taken a nearby hospital in critical condition. According to a TMZ report published on Sunday (Feb. 14), the man, later identified as Minaj's father, succumbed to his injuries over the weekend. He was 64 years old.

Police have reportedly opened a homicide investigation in light of Maraj's death, but they are reportedly at a loss because they do not have a description of the vehicle that struck him. Nicki Minaj has yet to address the passing of her father, publicly.

XXL has reached out to Nicki's team and the Nassau County Police Department for comment on the tragic news.

The news of Nicki's father's passing comes just four months after she gave birth to her first child with husband, Kenneth Petty. Nicki has been noticeably absent from the rap scene in recent months, appearing sparingly as a feature artist, as she raises her infant son. In January, Nicki shared the first photos of her baby boy, whom she has affectionately nicknamed Papa Bear.

See the Current Status of Every Murdered Rapper's Case