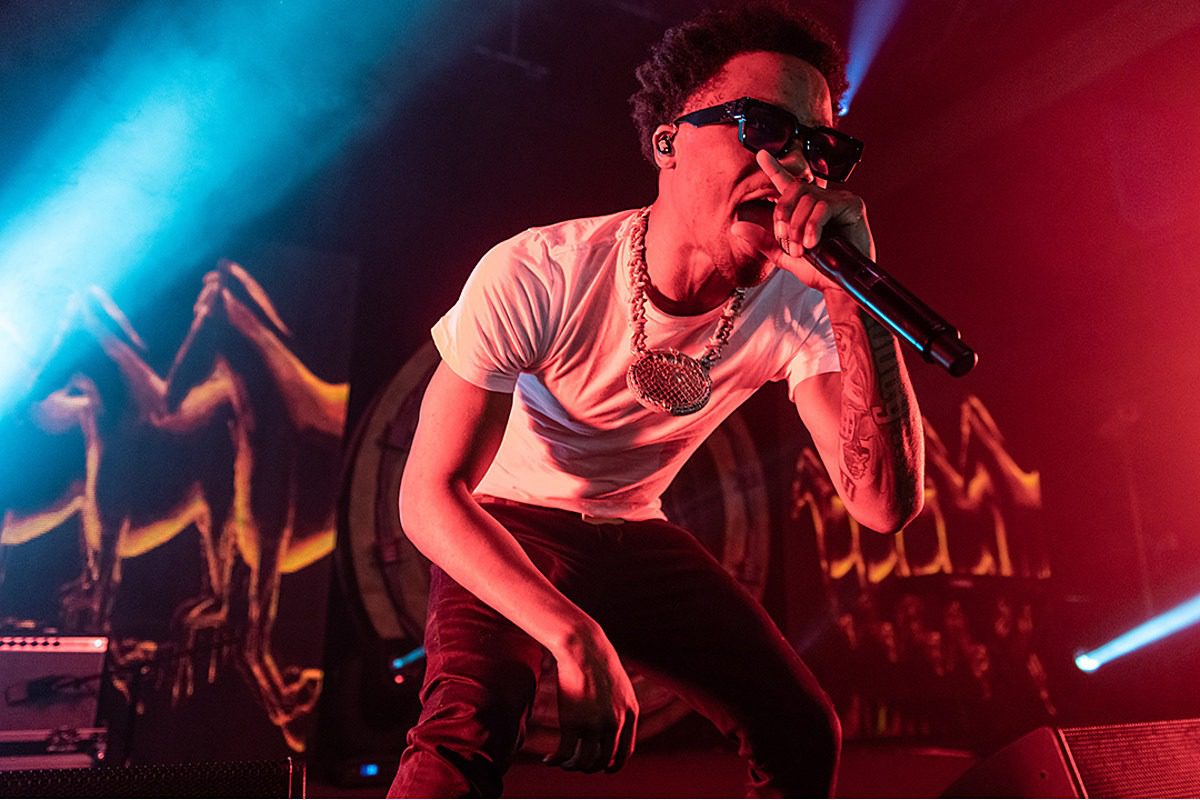 Roddy Ricch has taken home one of the biggest honors at the 2020 BET Awards tonight.

The 16-track album features appearances from Gunna, Lil Durk, Meek Mill, Mustard, Ty Dolla $ign and A Boogie Wit Da Hoodie. The album, which dropped back in December, landed at No. 1 on the Billboard 200 chart a week after it was released. Please Excuse Me for Being Antisocial has been No. 1 on the chart on four different occasions.

In 2019, Cardi B was awarded the victory with her debut studio album, Invasion of Privacy The rapper's first LP beat Travis Scott, Meek Mill and The Carters at last year's ceremony.

The 2020 BET Award nominees were announced earlier this month with Drake leading among his peers with six nods. Megan Thee Stallion and Roddy trailed closely behind Drizzy with five nominations each. This is the "Bacc Seat" rapper's first time winning this award in this category. He joins the ranks of artists like Beyonce and Kendrick Lamar, who won in previous years.

Prior to the nominees being announced, BET revealed that although the country is experiencing a pandemic, which has forced show production to cease, they will still be holding their annual event. The award show, which is celebrating its 20th anniversary, was done virtually.

BET said in a statement back in May, "Using an array of innovative techniques and artist-generated content, the show will continue, allowing the audience to join in a celebration of black love, joy, pride and power with an all-star lineup."

Congratulations to Roddy Ricch and everybody involved in the making of this project.