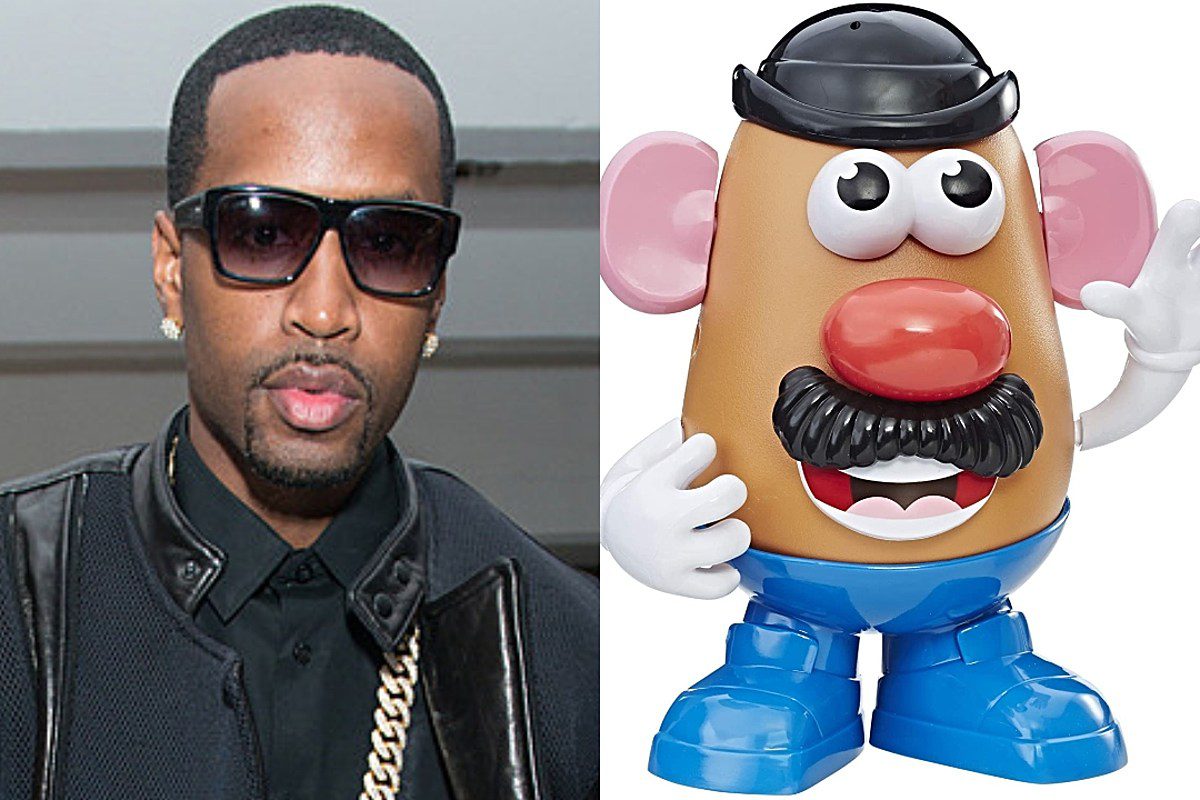 Hasbro announced yesterday (Feb. 25) that the company will be dropping the "Mr." from their Potato Head toy line, and now Safaree has some questions.

The "Paradise" rapper tweeted on Friday (Feb. 26) saying that the brand is "reaching" with their recently shared news. "Mr potato head is reaching. your a potato nigga what the helll you mean your gender neutral," he wrote on Twitter.

In another tweet, he responded to a fan pointing out that the toy itself is plastic. "That makes it even dumber they really had a meeting on a plastic potato," Safaree typed.

Although Hasbro has removed the "Mr." from its overarching brand name, it clarified that the Mr. Potato Head character is staying as is.

"Launching this fall, the Create Your Potato Head Family is a celebration of the many faces of families allowing kids to imagine and create their own Potato Head family with two large potato bodies, one small potato body and 42 accessories," Hasbro wrote in a statement. "The possibilities to create your own families are endless with mixing and mashing all the parts and pieces."

Safaree's tweets have been sparking conversations across social media lately. Earlier this week, he lamented that getting married was one of the worst decisions he's made.

"I mean this from the bottom of my heart getting married was 1 of my BIGGEST mistakes and it will never happen again," he said on Tuesday (Feb. 23). “I’m walking away before I end up in jail over some dumb shit. Nobody is worth my freedom!!!”

The Brooklyn artist is currently married to reality TV star Erica Mena and the couple share a daughter.