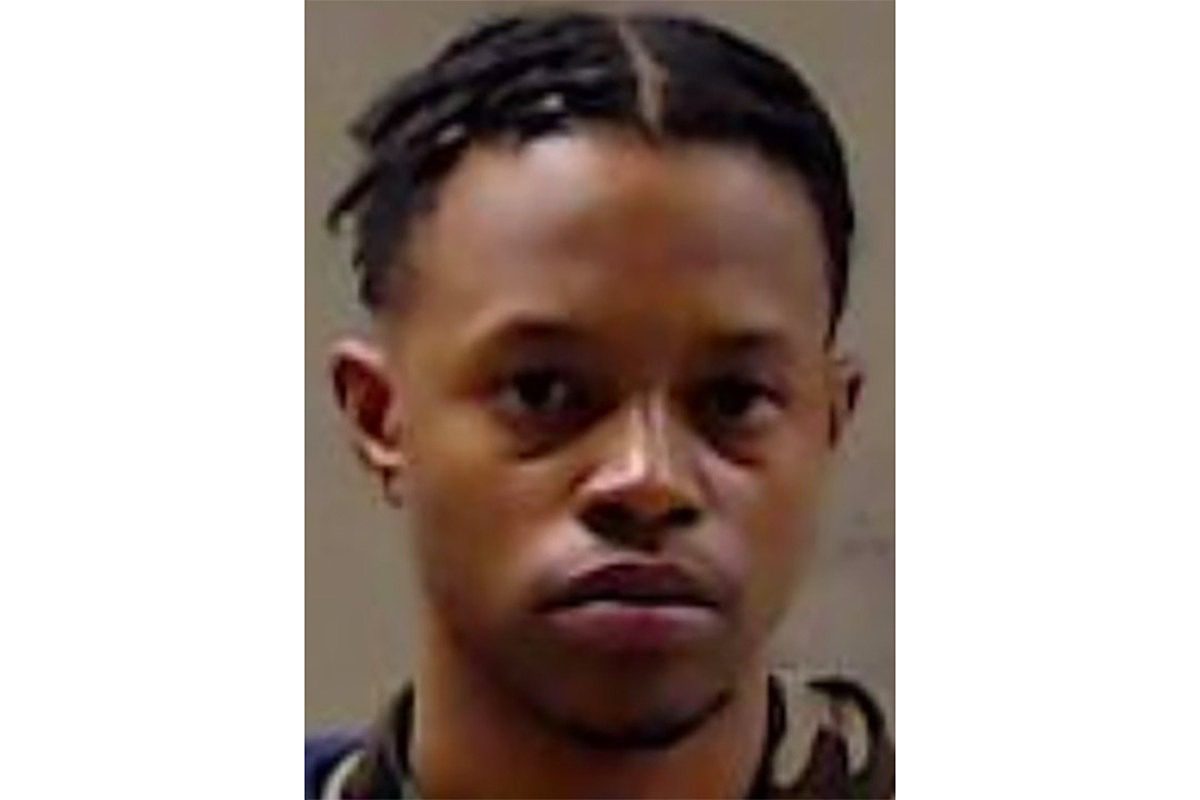 Silento has been arrested for the murder of his cousin.

According to information obtained by XXL via Georgia's DeKalb County Police Department on Monday (Feb. 1), Silento, born Richard "Ricky" Lamar Hawk, was arrested for the murder of 34-year-old Fredrick Rooks, who was killed on Jan. 21. The police department confirmed via Twitter that Rooks is Silento's cousin.

Shortly after the murder took place in January, authorities responded to a call of a person shot at the intersection of Deep Shoals Circle and Corners Xing around 3:30 a.m., where Rooks was pronounced dead at the scene. The incident report says that the deceased man sustained gunshot wounds to the face and leg, and was bleeding severely. There were also at least eight shell casings recovered at the scene near where Rooks was lying in the roadway.

While one officer searched for Rooks' license, presumably to identify him, another felt for a pulse, to which the officer said he "felt a possible faint pulse." After EMS and the fire department arrived on the scene, it was determined that Rooks had succumbed to his injuries.

The call to law enforcement was made by a third party, who received a call from their daughter. The daughter lives on Deep Shoals Circle as well. The person who called, a man, told police his daughter heard several gunshots and saw a body laying in the street.

Silento was booked into the DeKalb County Jail at 6:35 p.m. today for felony murder. As of press time, bail does not appear to have been offered.

Prior to this tragic incident, the "Watch Me (Whip / Nae Nae)" artist had several run-ins with the police.

In September of last year, Silento was arrested in Los Angeles after entering a random home looking for his girlfriend while carrying a hatchet. The homeowners were at the residence at the time, but no one was hurt. The family was able to tackle the Atlanta-based rapper to the ground to disarm him. Silento was then informed by a friend who arrived at the home shortly after that he was at the wrong location. The two men fled, but were apprehended by the LAPD a few blocks away. Silento was charged with two counts of assault with a deadly weapon.

He received a bond for $105,000, which was later revoked due to him missing his scheduled court appearance. A bench warrant was issued for the 23-year-old rapper's arrest.

One day before the hatchet-wielding incident last year, Silento was arrested following a domestic dispute. He was taken into custody by the Santa Ana Police Department and transported to the Orange County Sheriff's Department where he was later released. He was charged with inflicting corporal injury on a spouse or cohabitant.

Last October, he was arrested again for driving over 140 MPH in Atlanta. Silento was booked on charges of speeding, reckless driving, driving on roadways lane for traffic and parking in a prohibited space after police determined he was driving 143 MPH. He was released on his own recognizance the same day.

A month after Silento was hit with those numerous driving-related offenses, video footage of the arrest surfaced online. Silento accused officers of racially profiling him and claimed that the government was tracking him. He also said former President Trump had been sending him messages regularly seeking his help.

It's currently unclear when Silento's court appearance for his recent murder charge is scheduled for.