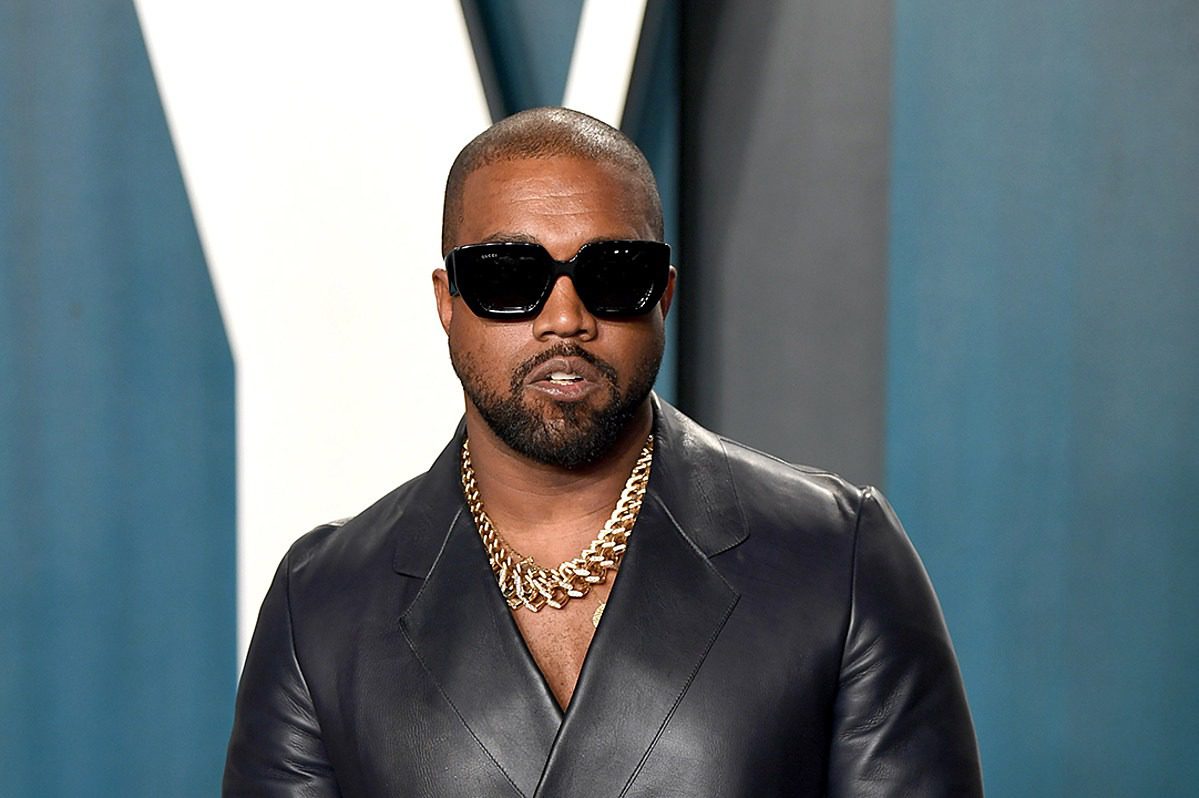 On Tuesday (April 20), Page Six revealed that the Bronx-bred producer has reached out to Kanye West to attend DMX's memorial service, which is set to take place on Saturday (April 24) at the Barclays Center in Brooklyn. The ceremony will happen two weeks after the 50-year-old rapper's death was announced on April 9.

An additional report from TMZ on April 16 claims that the proceedings will not be open to fans despite the event space's 19,000-person capacity. This is likely due to COVID-19 restrictions. Fans of the It's Dark and Hell Is Hot MC can, however, watch the service via livestream.

It's assumed that DMX and Kanye West had a semi-close relationship after the "Ruff Ryder's Anthem" rapper appeared at ’Ye's Sunday Service in March, April and June of 2019. X led the services in prayer.

"I am the object of your affection, your favor surrounds me as a shield and the first thing that people come in contact with is my favored shield," X said as he was delivering a prayer at the March of 2019 Sunday Service event. "Doors that were once closed are now open for me. I receive preferential treatment and special privileges. I am God's favorite child."

Details surrounding the veteran rapper's memorial service began to emerge late last week. The rapper's service was confirmed to be taking place at the Barclays Center on April 24 with a private funeral service for X's close friends and family being held on Sunday (April 25).

DMX's death was confirmed on April 9 in a statement from the rapper's team. X passed away after suffering an alleged overdose that resulted in a fatal heart attack that took place on April 2.

There is currently no word on if Kanye West will be attending DMX's memorial service.