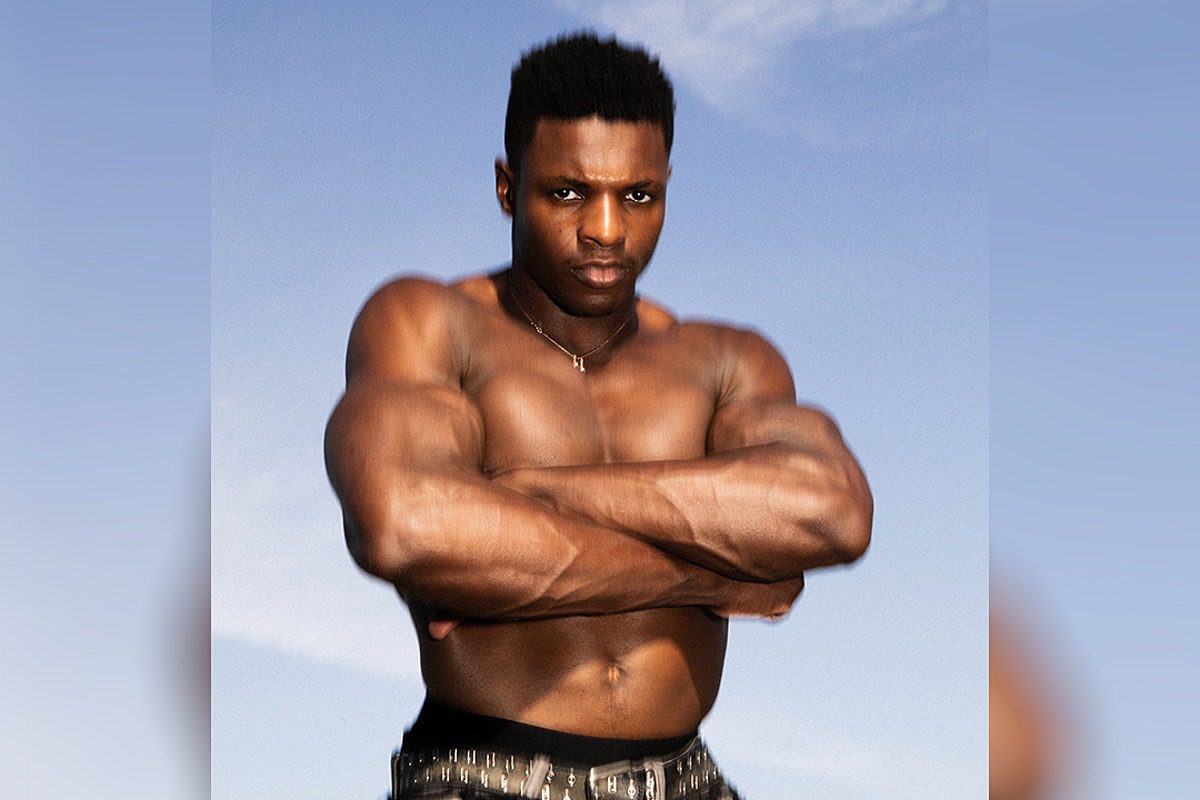 There’s an emphasis at the end of Jeleel’s name and songs for a reason. His presence on the mic is just as commanding as it is off. And when it comes to the booth, his high voltage delivery matched with a pleasantly shrill tone and genre blend of rap, punk and R&B has made his name jump off the page as one of the most polarizing rookies in the game of hip-hop.

Jeleel! had hoop dreams at first. But things not working out in that regard became a blessing in disguise. During college a few years back, he laid down his first record called “Play Me.” The melodic record has since been deleted. But it gave the 26-year-old talent a blissful feeling of creating that he hasn’t been able to shake. Upon graduating from Loyola University, the Pawtucket, R.I. native booked a one way ticket to Los Angeles and pursued his dream of becoming an artist. He sold his brand to the masses, running around ripping his shirt and belting his signature “Jeleel!!, yeah!” artist tag until people noticed, with electric tracks like “Glo Up” serving as the soundtrack to his come-up.

In 2019, Jeleel! unleashed his first full project Angel From Heaven and the world started taking notice. As time moved on, he continued to refine his sound and find his singing voice through the process of trial and error. A couple of years later, he had the formula down pact and released tracks like “Dive In!” as proof that he figured the formula out. The song has nearly 50 million streams on Spotify as of now and led to his singing with 10K Projects, home to Trippie Redd, Iann Dior and Internet Money, among others. It also set the pace for his other high-powered singles like “Jeleel Juice!,” “Rain On You!,” "Showtime!" and “July!” to acquire millions of streams.

Now with an undeniable buzz, the producer, singer and rapper recently dropped a two pack led by singles “Uncivilized! (Go)” and “Clubhouse” with Mike Dimes. Those tracks embody his strategy of dropping all hits and no misses. And that’s exactly what he plans on continuing to do. Catching up with XXL, here, Jeleel! swings by The Break: Live to discuss finding his sound, making it out of Los Angeles, the creation of tracks like “Dive In!” and “Clubhouse,” plus more. Check out the interview below.