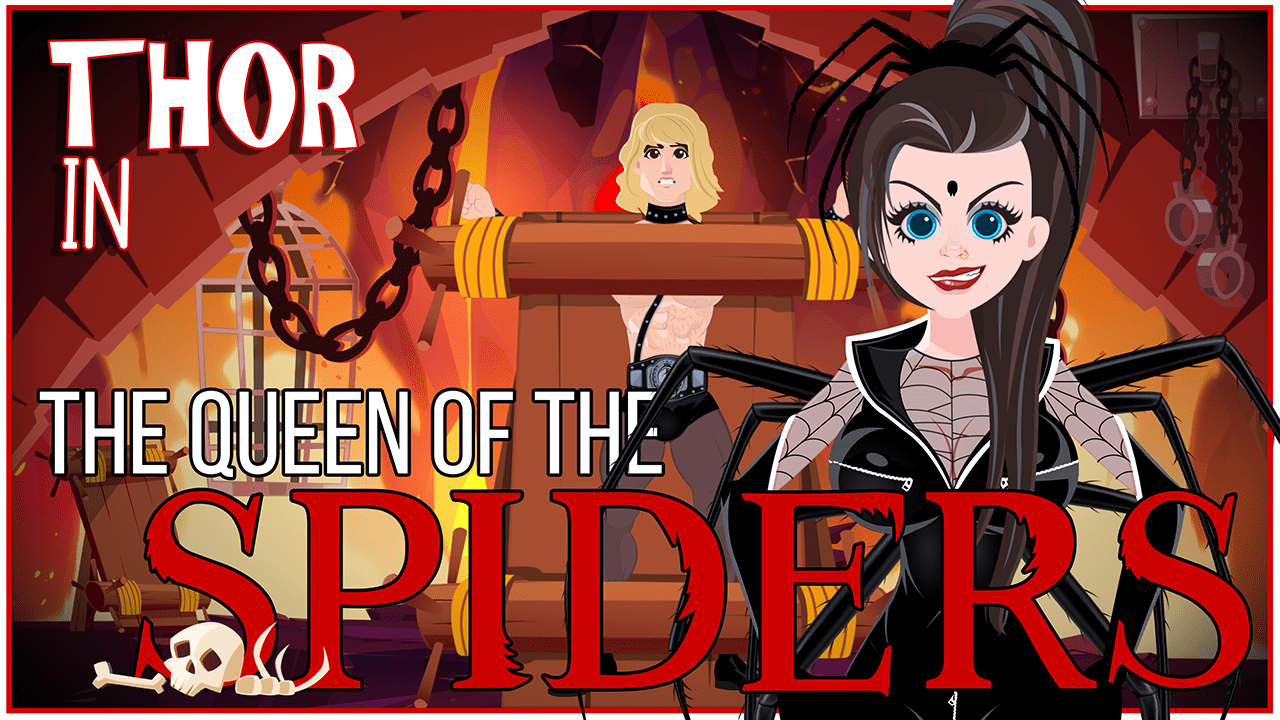 Thor, the iconic Canadian rock band, is setting a fiery mood in their new music video, “Queen Of The Spiders,” via Cleopatra-Deadline Records. Thor’s members are Frank Soda on lead guitar, Rob Blackburn on keys and guitar, Scott Young on drums, Kevin Stuart Swain on bass, and Jon Mikl Thor as lead vocalist.

The Band is known for their chart-topping releases including “Thunder On The Tundra,” released in 1985 as part of the album Only The Strong, and a number 1 single in the UK at the time.

It’s in 2018 that Thor began a new collaboration with producer, songwriter, musician, and performer Kevin Stuart Swain, which led to the release of the album Christmas in Valhalla, another great success for Thor. Since then, Thor released several albums, including Hammer of Justice in 2019, Rising  in 2020 and Alliance this year.