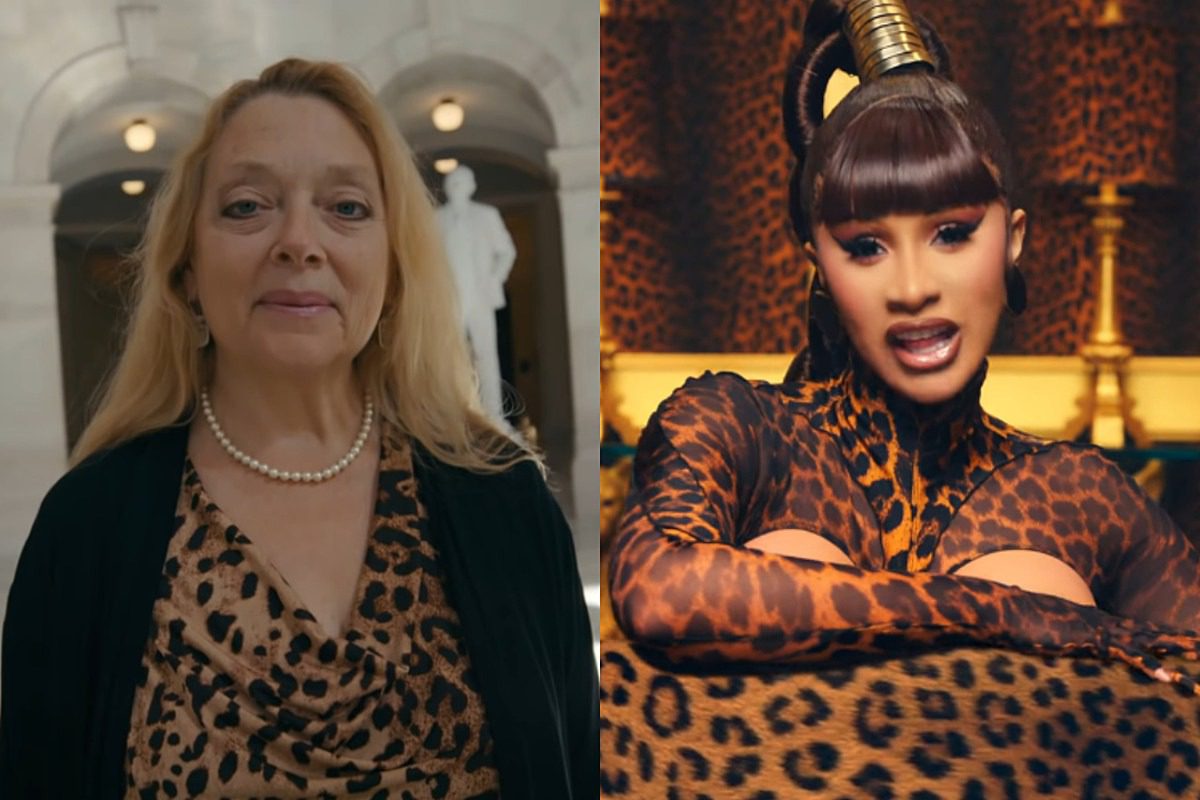 The visual, which also features Megan Thee Stallion, was released on Friday (Aug. 7). It features the scantily clad MCs in a mansion, at times surrounded by a variety of tigers. The use of the exotic animals was blasted by Baskin, a big cats rights activist. On Saturday (Aug. 8), TMZ published an article that featured Baskin explaining her frustration.

According to the report, Baskin believes the video is a glamorization of rich people having exotic animals as pets. She thinks it may make, "every ignorant follower want to imitate by doing the same." Though the animals were likely not present with the rappers, if not CGI, Baskin still says recording the animals with a green screen can be "unnatural and confusing."

Carol Baskin went viral following the release of Tiger King, a 2020 documentary, which partially chronicles her beef with Oklahoma-based private zoo operator, Joe Exotic, who is serving 22 years in prison for a murder plot aimed at Baskin. She was even the subject of a number of memes.

Back in March, Cardi B called out Baskin after seeing the Tiger King documentary on Netflix. "Carol you think you slick bitch," Bardi posted on Twitter. "Who you think is more wrong? Narcissist joe? Or Greedy Carol? And why?" she added. Cardi sided with Joe and even expressed a desire to start a GoFundMe page for the incarcerated man.