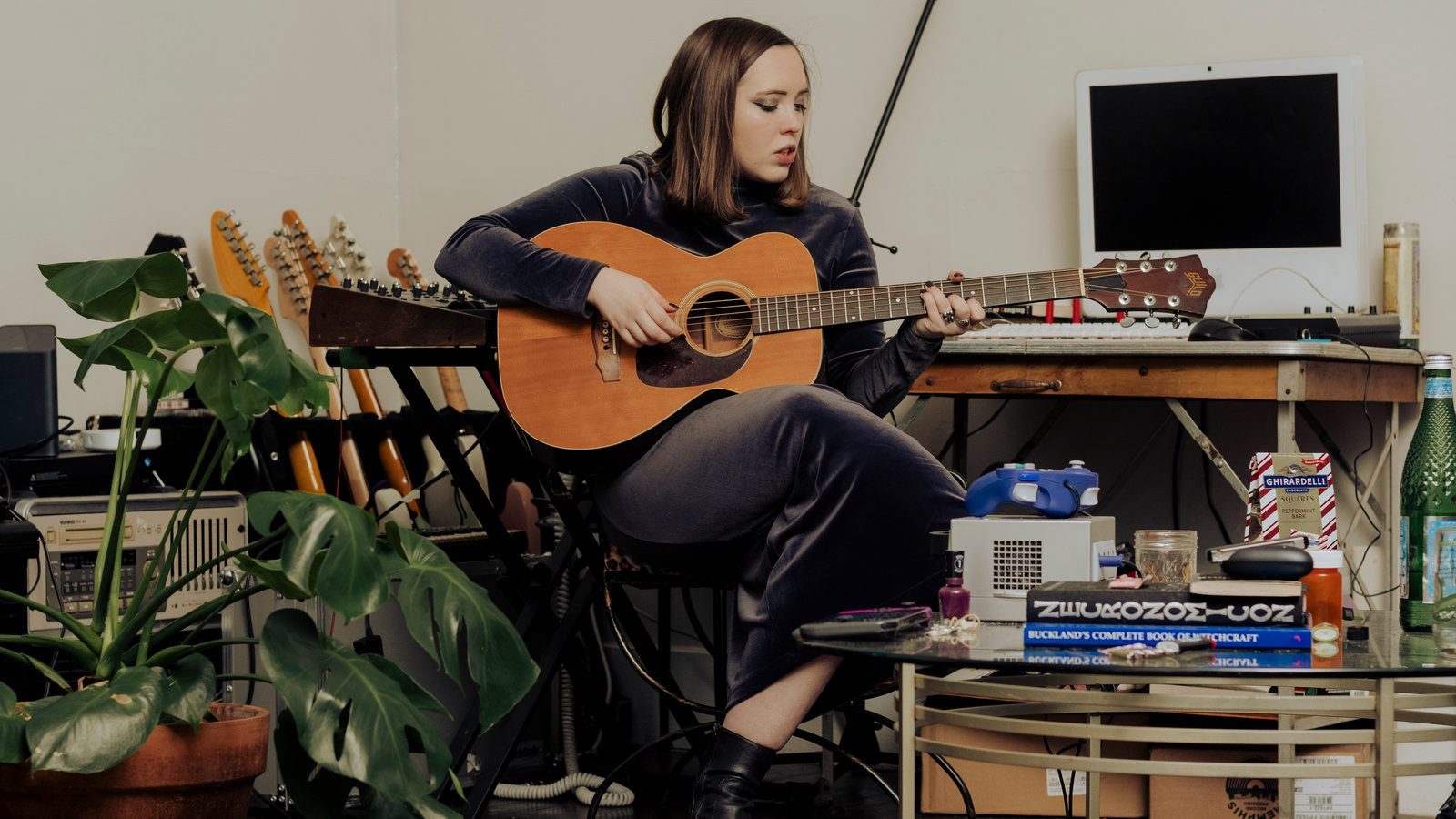 Indie music is a diverse scene to explore. The genre is best known for its ability to house who you wouldn’t define as classic rock, pop, or rap. With such a broad spectrum of artists, a few pop along the way that truly stands out. For that reason, here are 5 of the indie artists you must be listening to now.

A prominent up-and-comer, Soccer Mommy, is an American singer and songwriter known as Sophia Regina Allison. Heer catchy indie rock tunes and laid-back demeanor has made her well known in the genre. With hit tracks such as “Circle the Drain,” the artist has displayed her true talents for the world to see.

After joining the indie scene in the early 2010s, Pinegrove has grown to become a star. The band’s sound is best defined as a soft rock with a subtle country touch. Their latest album, “Marigold,” was released earlier in 2020 and has received plenty of positive feedback from fans.

Laszlo Jones’ unique and effortless music demeanor packed with a carefree approach has definitely set him apart from his peers. His latest single, “In The Morning,” has received much praise and acknowledgment, especially for his candid ability to deliver the truth.

The American singer and songwriter have become a hot topic since her album “Punisher” is set for June. Her emo-rock persona meshed with a whiff of indie gives her all the more edge and versatility. The artist is known to dabble into her personal experiences to drive music reactions such as “Tokyo.”

The artist J Ember is known to defy all musical standards and is guaranteed to satisfy every sense. His catchy tunes and hypnotic sounds will surely grasp your attention and more. With the release of his EP, “Green Eyes,” last month, the artist has gained even more acknowledgment in the indie genre.