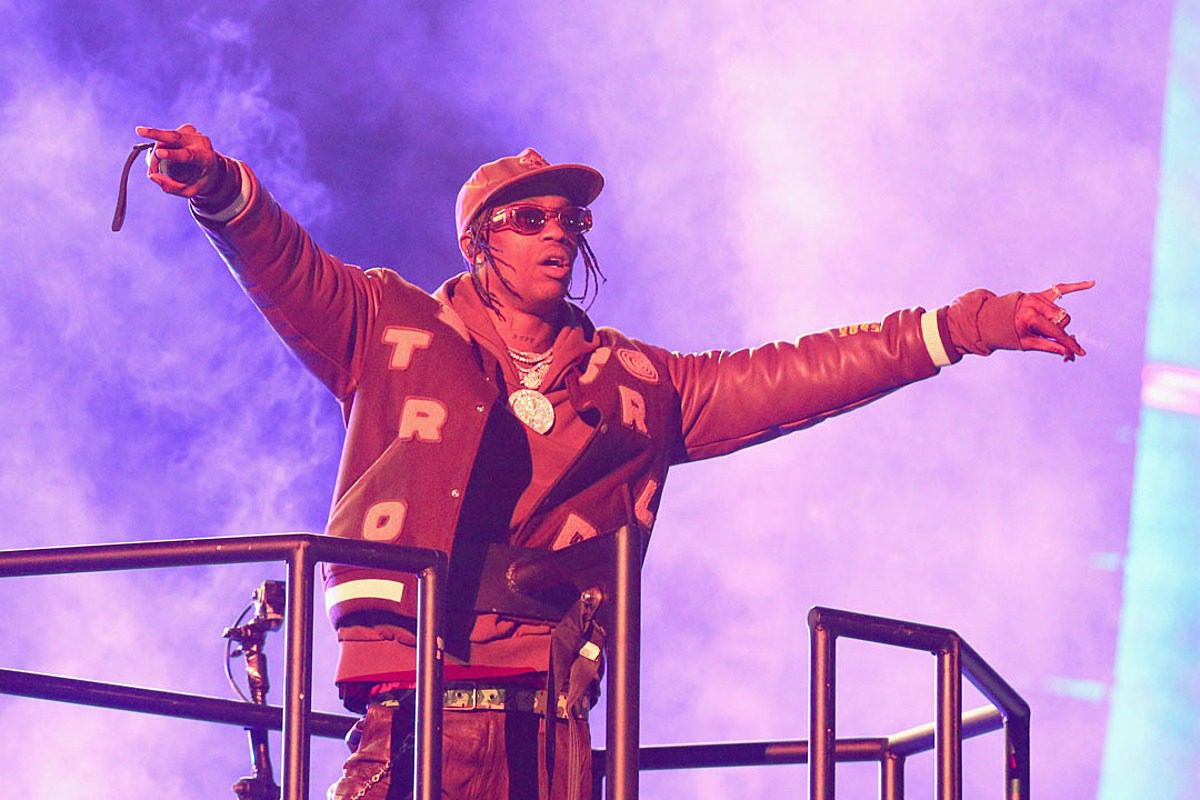 On Friday (Aug. 20), the former 2013 XXL Freshman released his new track "The Plan" in conjunction with the film Tenet. The song is also the first Travis Scott has done for a movie. "I done went back in myself, felt like Hell/The patience sells," La Flame raps over booming drums.

La Flame teased the song's release on Twitter today and earlier this week. "FLAME x CHRIS NOLAN COOK UP THE PLAN FRIDAY," he wrote on Tuesday (Aug. 18). "Can’t wait for The plan from the movie TENET to drop tonight dumb excited. Shiddd the movie  is crazy.  We need somewhere to watch that ASAP," he posted today.

Director Christopher Nolan told GQ magazine that Travis' "voice became the final piece of a yearlong puzzle…his insights into the musical and narrative mechanism [composer] Ludwig Göransson and I were building were immediate, insightful, and profound."

The new single is the first track the 28-year-old rapper has released since announcing his forthcoming album with Kid Cudi earlier this week. While the record has not yet been given a release date or official title, the LP's success is imminent.

"I feel like I've learned so much," Travis said in a recent interview with GQ. "I think with this next project, I'm just embodying all of the knowledge I've taken in and trying to make the best form of it…A lot. Some fireness!"

A few months back, the two rappers released "The Scotts" as a part of Travis Scott's partnership and performance with the online game Fortnite. The collaborative effort will also be a follow-up to the Grammy nominee's 2018 album, Astroworld.

Listen to Travis Scott's new song "The Plan" below.