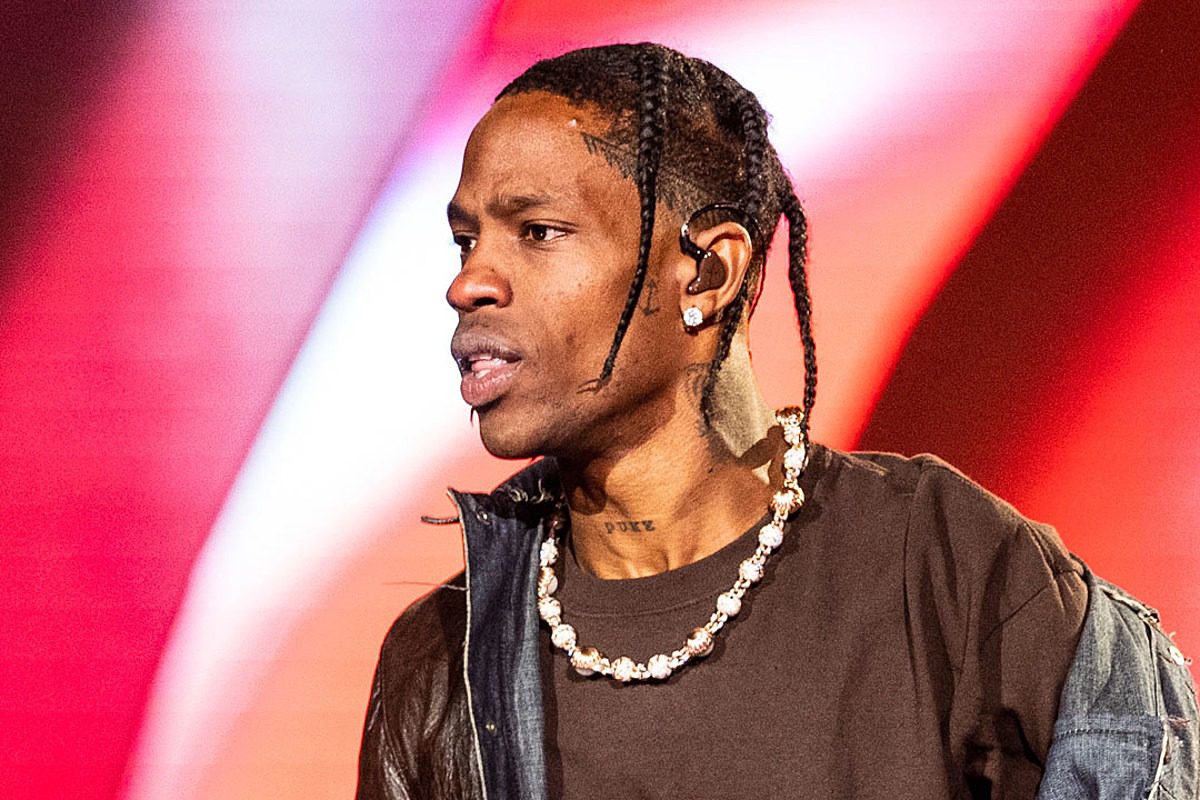 Live Nation has released a statement regarding the events that took place at Astroworld Fest. A rep told XXL on Nov. 8, "We continue to support and assist local authorities in their ongoing investigation so that both the fans who attended and their families can get the answers they want and deserve, and we will address all legal matters at the appropriate time."

Live Nation offered an additional statement via Twitter: "We wanted to provide an update on the steps that Scoremore, Live Nation and the Astroworld Fest team have been taking. Throughout the weekend, we have been working to provide local authorities with everything they need from us in order to complete their investigation and get everyone the answers they are looking for. Our staff has met with local authorities to provide information, and we have also provided them with all footage from our CCTV cameras. Load out of the site and equipment is currently paused to give investigators the time they requested to walk and document the grounds. Full refunds are being offered for all those who purchased tickets."

"And most importantly we are working on ways to support attendees, the families of victims, and staff, from providing mental health counseling to setting up a health fund to help with costs for medical expenses," the statement added. "Our team is mounting alongside the community."

Travis Scott is offering major support to the families of the lives lost and the individuals impacted by his Astroworld Festival this past weekend.

The Houston rapper announced this afternoon (Nov. 8) that he will be covering all funeral costs for the eight people that died as well as providing additional aid to those affected by the mass casualty that took place at his annual concert at NRG Park in his hometown on Friday (Nov. 5).

As previously reported, eight people died—ages ranging between 14 and 27 years old—and dozens were hospitalized following day one of Travis' Astroworld Festival. The second day of the festival was canceled.

The deaths and injuries were caused by a crowd surge, which compressed people towards the stage, causing many to be crushed. There were also around 50,000 people in attendance.

The Cactus Jack Records founder notes that he remains diligent in his efforts to assist Houston, city law officials and first responders to "respectfully" and "appropriately" assist the attendees and families of those involved in the tragic event that took place on Friday.

On Saturday (Nov. 6), Travis Scott released a statement regarding the calamity that ensued at his show.

"I am absolutely devastated by what took place last night," the statement read. "My prayers go out to the families and all those impacted by what happened at Astroworld Festival. Houston PD has my total support as they continue to look into the tragic loss of life. I am committed to working together with the Houston community to heal and support the families in need. Thank you to Houston PD, Fire Department and NRG Park for the immediate response and support. Love You All."

Travis will also be issuing refunds to all attendees of Astroworld Festival and has canceled his performance at Day N' Vegas this Saturday (Nov. 13).