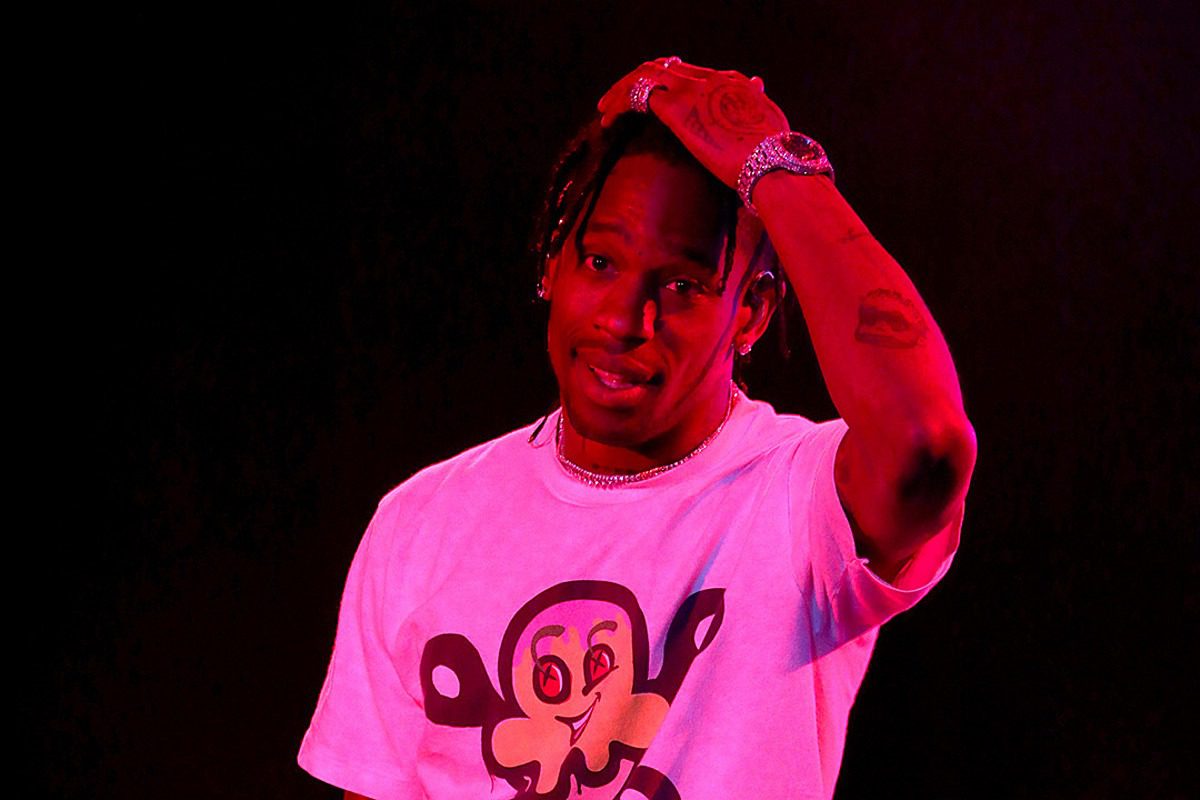 On Wednesday (Sept. 2), McDonald's' forthcoming collaborative meal with Travis Scott appears to have been leaked by franchise employees that filmed the new menu items La Flame's meal will consist of.

The Travis Scott Sandwich, which is the name of the "Sicko Mode" artist's burger, will reportedly be a Quarter Pounder burger with Applewood smoked bacon, mustard, ketchup, sautéed onions, pickles, lettuce and two slices of cheese. Barbecue sauce, fries and a medium drink are apparently included in the Travis Scott Meal.

An ad that is floating around social media shows the Cactus Jack logo along with Travis' name and the new meal.

The partnership between Travis and Mickey D's arrived via a leaked memo late last month when McDonald's seemingly confirmed that a collaboration with the rapper was in the works. The Astroworld rapper is just one of the many joint efforts the fast-food chain has planned as part of their series of promotions and partnerships with "big celebrities." "Travis is the first in a suite of big celebrities that resonate across segments and are true fans of our food and our brand," Morgan Flatley, McDonald's U.S. chief marketing executive, wrote in the memo.

The release of the McDonald's and Travis Scott collaboration is slated to debut sometime this month, but no official announcement has been made. However, given that employees of the franchise have been spotted preparing the meals, the launch could be in the coming days.

In preparation for the collab, one fan reimagined a Happy Meal toy using the Cactus Jack founder's likeness to bring the toy to life.

Despite the impending release, Travis has kept the collaboration under wraps. Instead, he has been promoting his newest single, "The Plan," for the Tenet film.