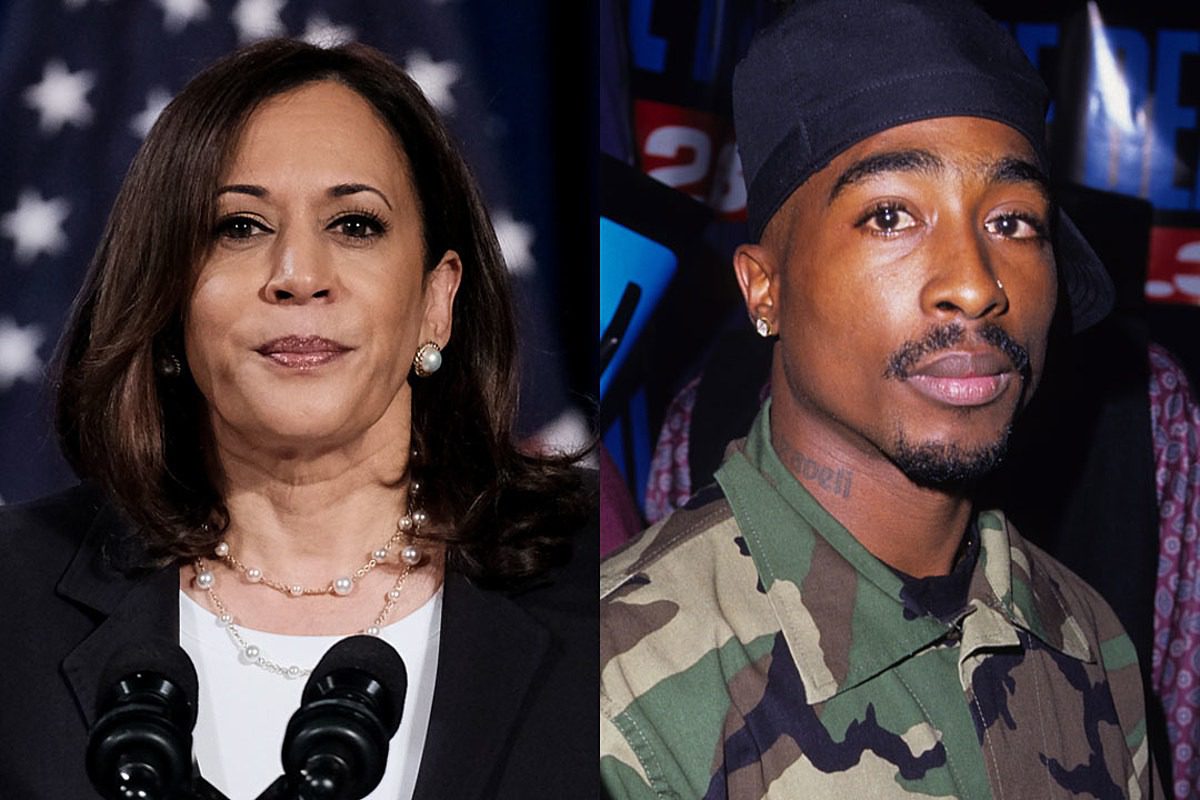 According to a tweet shared by Amber Athey, the Washington editor for the Spectator, a weekly British conservative magazine, Trump's campaign is planning to leave a ticket for the late Tupac Shakur ahead of the debate following Senator Harris saying that ‘Pac is the best rapper alive.

"The Trump campaign is leaving a ticket for Tupac Shakur at tonight’s VP debate because Kamala Harris called him her favorite rapper alive," they tweeted on Wednesday afternoon. "(This is not a joke and and was confirmed by Trump campaign senior adviser @JasonMillerinDC on a press call)."

Apparently, the Commander In Chief's senior campaign adviser, Jason Miller, is the person who supposedly made the statement.

"We have left a ticket for Tupac Shakur, Sen. Harris' favorite rapper alive… I'm personally more of a Biggie fan, if he's still alive, b we will have a ticket for Tupac," Miller allegedly said, as reported in a tweet by RealClearPolitics' White House and National Political Correspondent, Susan Crabtree Hennebury.

The jab comes after Harris misspoke about the late great Tupac on more than one occasion. On Sept. 25, during an interview with Angela Rye, the California politician said the late rapper is the best rapper alive. Last February, during an interview on The Breakfast Club, Harris was accused of lying after she stated that she once smoked weed in college while listening to the All Eyez on Me rapper. Harris in fact graduated from college from Howard University in 1986, before 'Pac started his musical career.

Kamala Harris, who is set to have a war of words and political views with Pence tonight at 9 p.m. ET, has not addressed the unsubtle shade thrown by Trump's team.