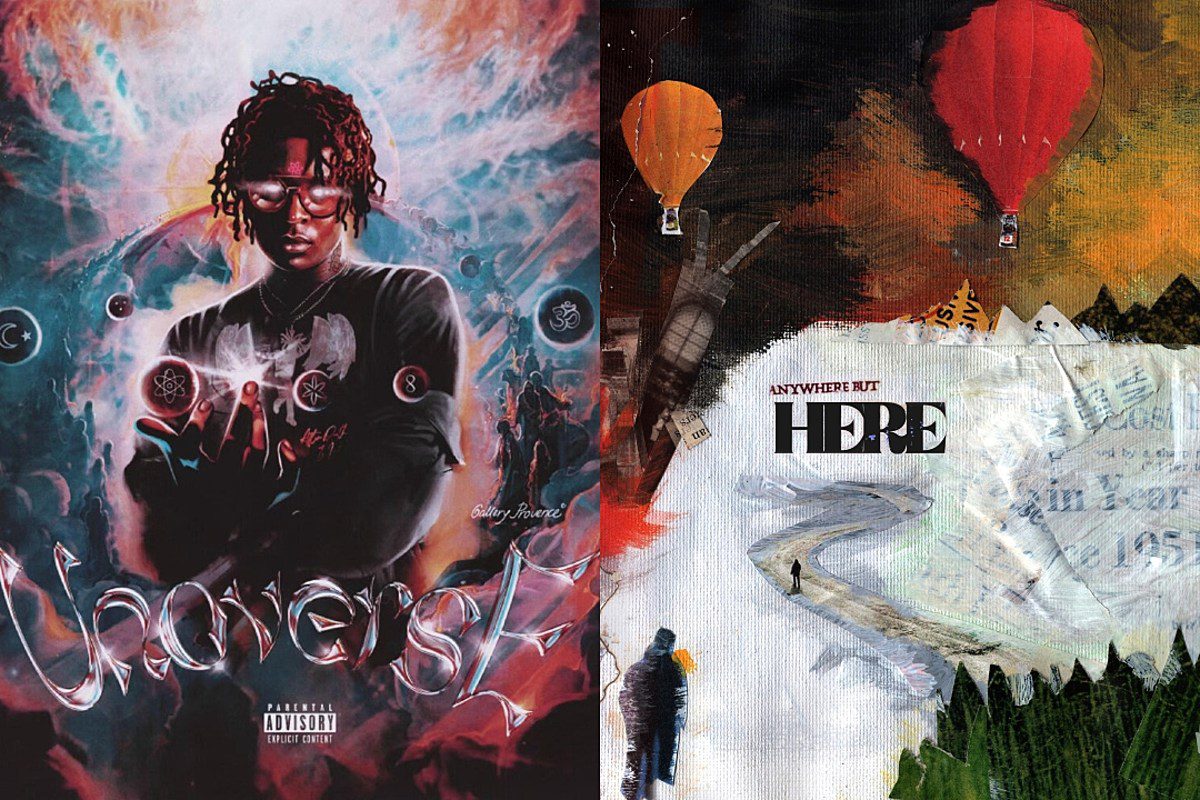 After a tumultuous week with President Trump being impeached for the second time, making him the first Commander in Chief to do so in U.S. history, hip-hop is offering some solace with some new music.

UnoTheActivist drops off his first offering of 2021, Unoverse. The sophomore LP follows the Atlanta rhymer's 2020 debut album, 8. Uno first teased Unoverse in October of 2020 via Twitter and later shared the artwork in November of 2020. Uno enjoyed a year last year, which included releasing Deadication, the four-pack EP Sorry for the Wait, Deadication 2.0: Lost Files, Dedication 2.1: Lost Files and Might Not Make It.

Nyck Caution is also coming with fresh new music with his debut album, Anywhere But Here. The 14-track LP features appearances from Nyck's fellow Pro Era members Joey Bada$$ and CJ Fly, as well as Denzel Curry, Elbee Thrie of Phony Ppl, The Mind and more. The album, which holds sentimental value to Nyck because he speaks on the passing of his father through a few introspective joints, comes after his 2020 EP Open Flame.

The deluxe album strategy doesn't appear to be going away any time soon. This week, Baton Rouge, La.'s Fredo Bang also delivers his deluxe project, Still Most Hated (In the Name of Gee). The latest edition of the project he released last September features 10 additional tracks and has guest bars from Lil Durk, Moneybagg Yo, Sada Baby, 4 Pockets Full (4PF)'s Rylo Rodriguez and more.

See more releases from the artists above as well as OVO's Dvsn below.