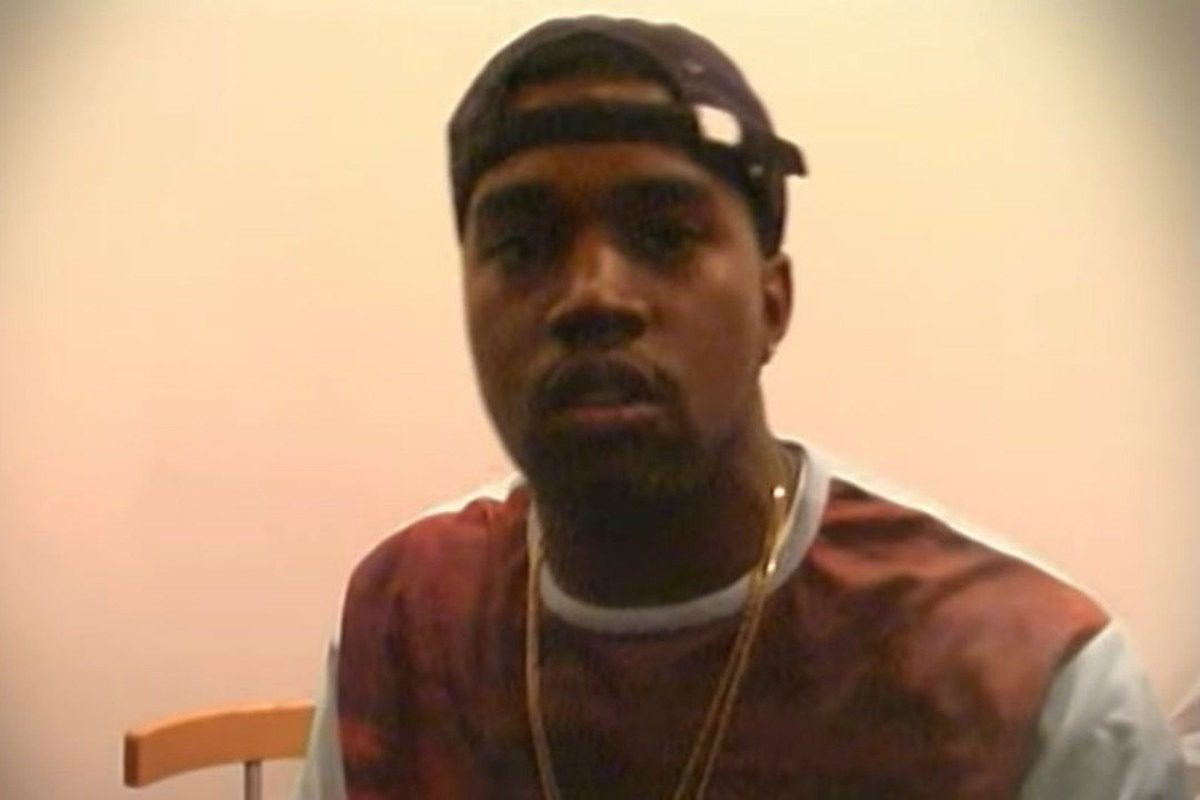 Netflix has released a trailer for an upcoming documentary about Kanye West titled, Jeen-Yuhs.

According to Variety, the three-part documentary will be co-directed by Coodie Simmons and Chike Ozah, and will follow West's journey over the past two decades. Jeen-Yuhs will feature behind-the-scenes footage of West's glow-up from underestimated rapper to global icon. A premiere date for the documentary has not been revealed but it is slated to debut in 2022.

The announcement of the documentary comes a month after Kanye released his 10th LP, Donda, which debuted at No. 1 on the Billboard 200 chart before being bounced by Drake's Certified Lover Boy album the following week.

Check out the trailer for the new Netflix documentary Jeen-Yuhs below.

Which album do you think received the most criticism?
Industry Stories - by admin