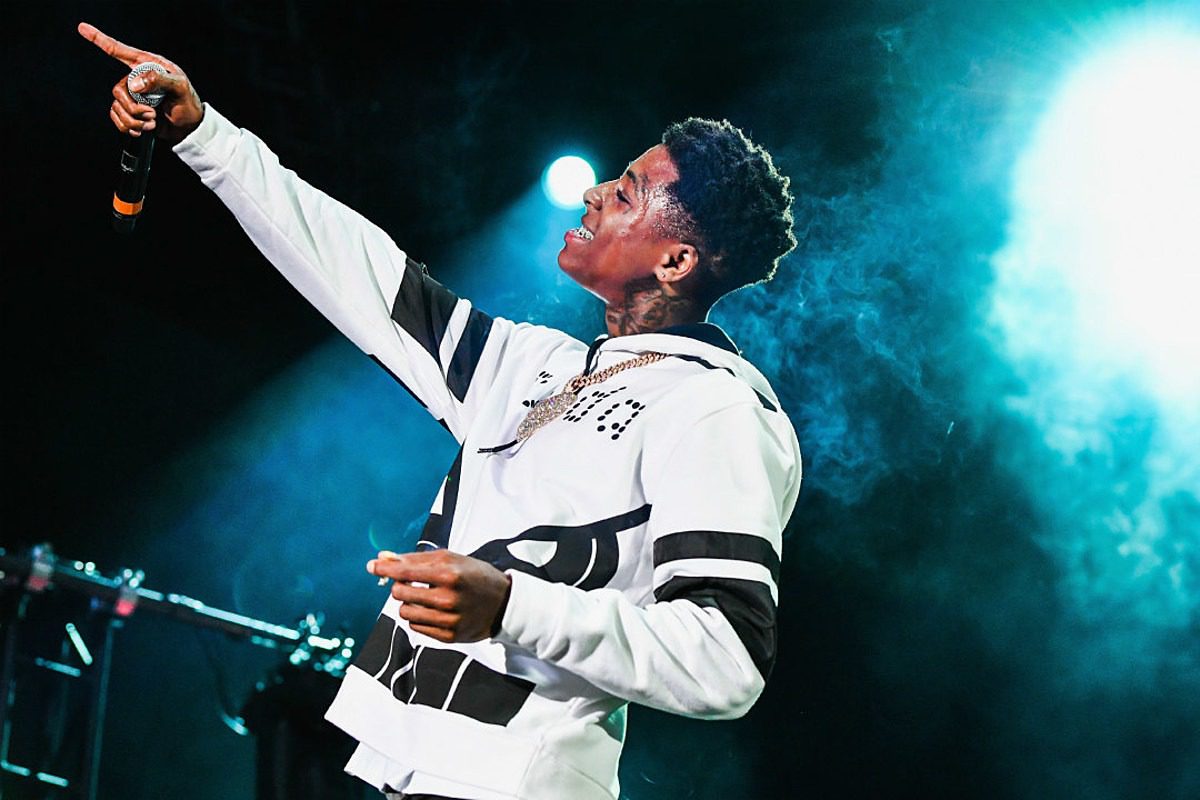 YoungBoy Never Broke Again has scored his third No. 1 album.

YoungBoy is undoubtedly one of the hottest young artists out, as this is his third No. 1 album and fourth top 10 debut in the last year alone. AI YoungBoy 2, released last October, also debuted at No. 1. That project was followed by Still Flexin, Still Steppin in February, which debuted at No. 2. The April follow-up, 38 Baby 2, also entered the chart at the No. 1 position.

Top features 19 songs, but is short of features, only having cameos from Lil Wayne and Snoop Dogg. It was spearheaded by the singles "Callin," "Kacey Talk" and "All In." The project came with a bit of controversy, as YoungBoy Never Broke Again was accused of jacking the cover art for Roddy Ricch's Please Excuse Me for Being Antisocial album. YoungBoy's cover art for Top features the rapper in a black-and-white image with a dark top and jewelry. Roddy's features a similar look and aesthetic.

After debuting at No. 4 last week, 6ix9ine's new TattleTales album has reportedly slipped all the way down to No. 46 this week.