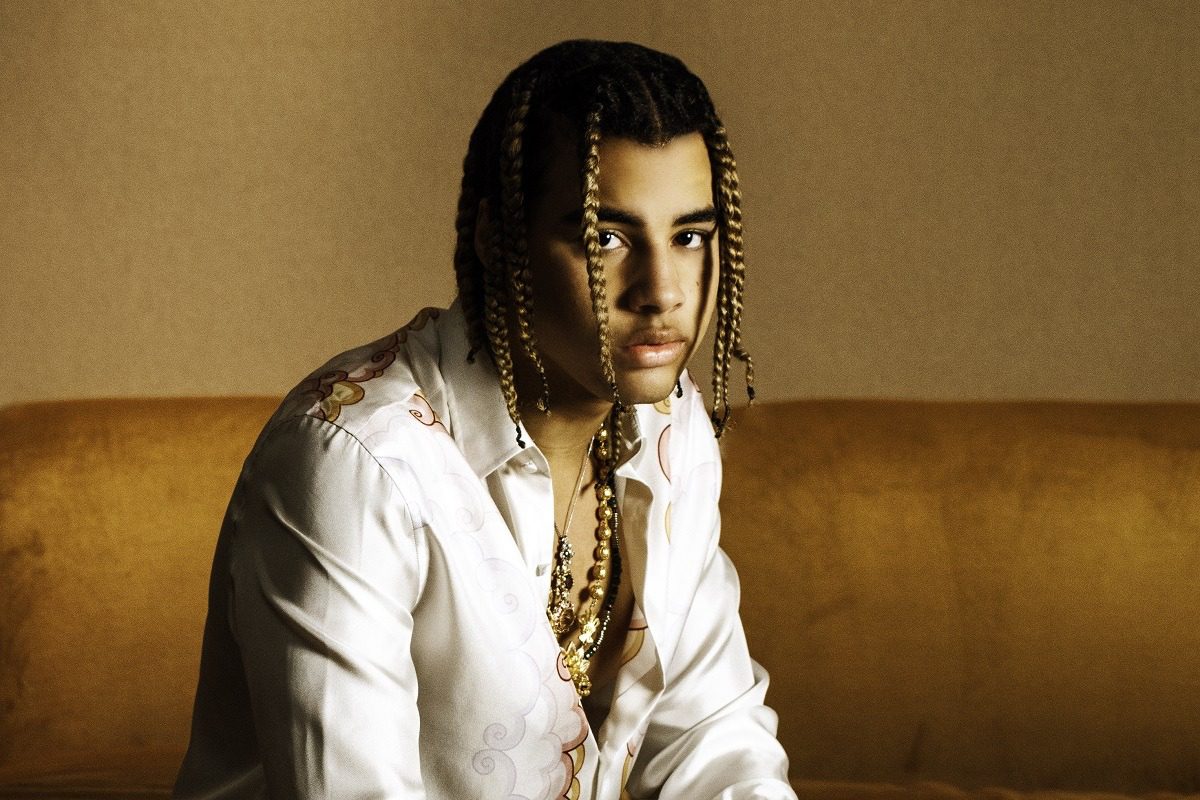 24kGoldn earned his first #1 on the Hot 100 and a 3x-Platinum plaque for his hit record “Mood” with Iann Dior. The San Francisco-raised entertainer has now let loose his first studio LP.

In addition, 24kGoldn is launching El Dorado: The Game. Players will get the opportunity to win a cash prize. The Columbia recording artist is offering an AR experience with Scavengar as well.

24kGoldn will present a TikTok livestream concert on March 27 at 8 pm ET. Starting March 29, fans will also be able to compete on the Geojam app for a chance to win a private jet ride from Los Angeles to San Francisco in order to spend the day with the 20-year-old musician.