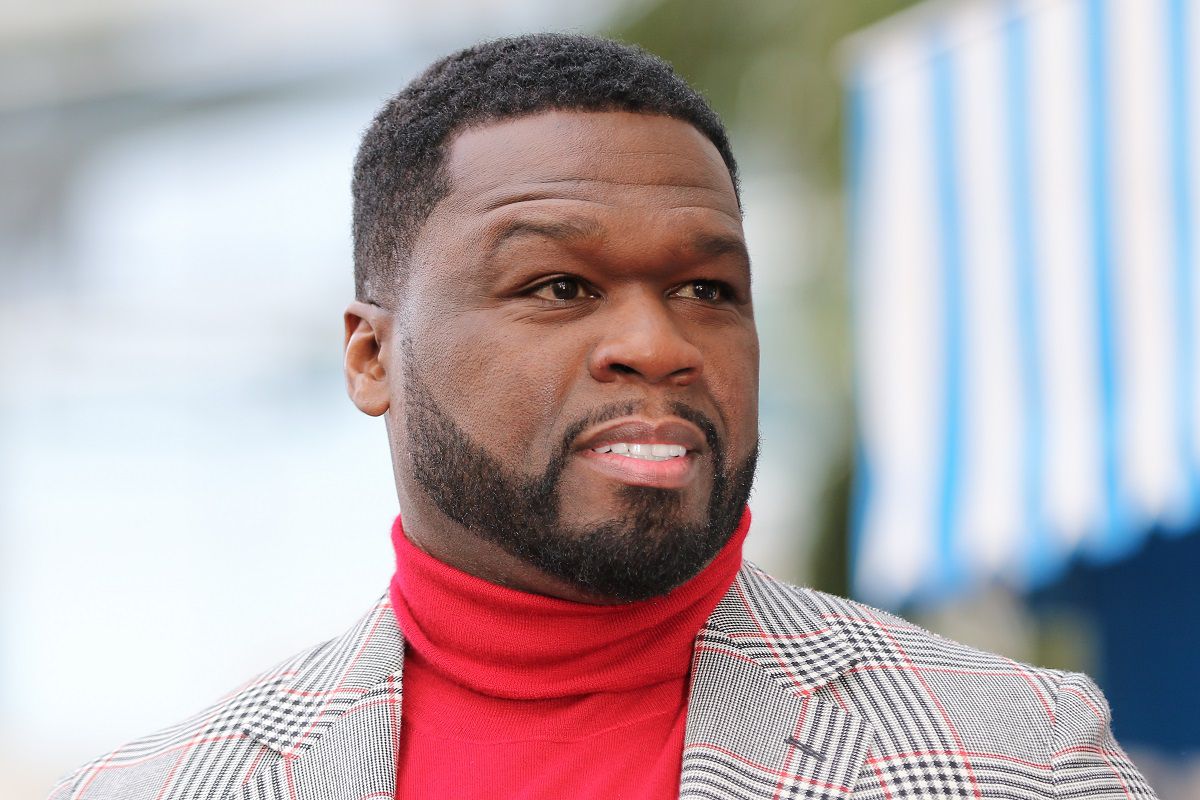 50 Cent has spoken out following this year’s Emmys after white actors took home all the major acting awards despite a record number of nominations this year for people of color.

All 12 awards for the lead and supporting actor in the comedy, drama, and limited series categories went to white actors. 49 people were nominated across the acting and reality categories, a record high for the awards show. Notable nominees included the late Michael K. Williams and “Pose” star Mj Rodriguez. Soon after the show the hashtag #EmmySoWhite was revived and quickly became a trending topic.

50 wasn’t at all happy about this and took to his Instagram to share a screenshot of a “Variety” article titled “No actors of color win at Emmys despite record nominee lineup.” He captioned the since-deleted post with: “Listen the Emmys still has a separate bathroom for colored folks. I’m gonna put the NAACP Awards on the air at the same time and f### up there numbers. No, they really should be afraid of me. I’m different.”

50 has been a vocal critic of the Emmys in recent years blasting them back in 20019 for the lack of recognition for his crime drama series, “Power.”  “The EMMY’S can kiss my Black ass in slow motion. F### em I’m #1 they a bunch of Bengay my back hurt smelling ass old people anyway.”

He clearly felt the same way a year later saying, “Ok here it is Emmy’s. My Black ass for your consideration to kiss. F### your organization I only care about NAACP awards.”

At the same time a man who says “Power” is the story of his life is suing 50 Cent. According to him, Fiddy is now bullying him and is asking the court to intervene before he takes matters in his own hands!