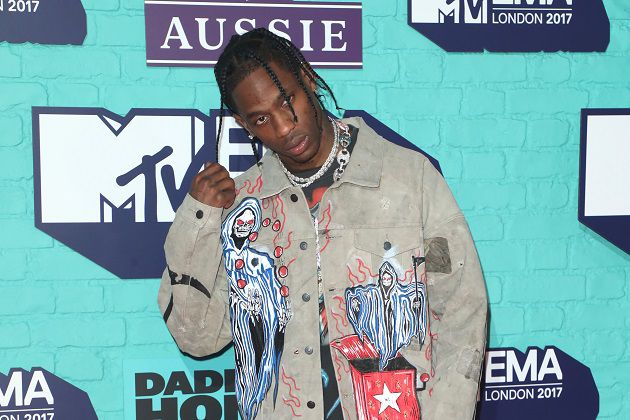 The fallout from the fatal Astroworld Festival continues to play out. Eight people were killed and hundreds of people were injured during the Travis Scott-organized event in Houston last week.

9-year-old Ezra Blount is one of the young attendees who was harmed that night. According to reports, the child is currently hospitalized after being crushed by the Astroworld Festival crowd.

We have learned a 9 YO boy is fighting for his life at Texas Children’s Hospital after his family says he was trampled at #AstroWorld – [the] child was on his [dad’s] shoulders during the crowd surge, his dad passed out from [the] pressure, his son fell and [concertgoers] trampled him. The child’s family tells me all of his organs are damaged, and he has severe swelling in his brain. They praying for a full recovery, which would be a miracle. The 9 YO boy is in [a] coma right now & brain swelling has gotten progressively worse today after he was trampled at #Astroworld .family does not want his name shared right now, but please lift this child in prayer. He didn’t deserve this.

Widespread criticism has been directed at Travis Scott, Astroworld Festival organizers, the city of Houston, and local law enforcement for not responding effectively to what is being described as a mass casualty event. Scott issued multiple statements about the catastrophe.

In addition, Travis Scott pledged to pay for the funeral costs of the individuals that lost their lives at the Astroworld Festival. The 30-year-old Epic recording artist is also offering refunds for the ill-fated concert.

Travis Scott, as well as his on-stage guest Drake, is being sued for allegedly inciting the crowd. Legal observers expect more lawsuits will be filed in the coming weeks.