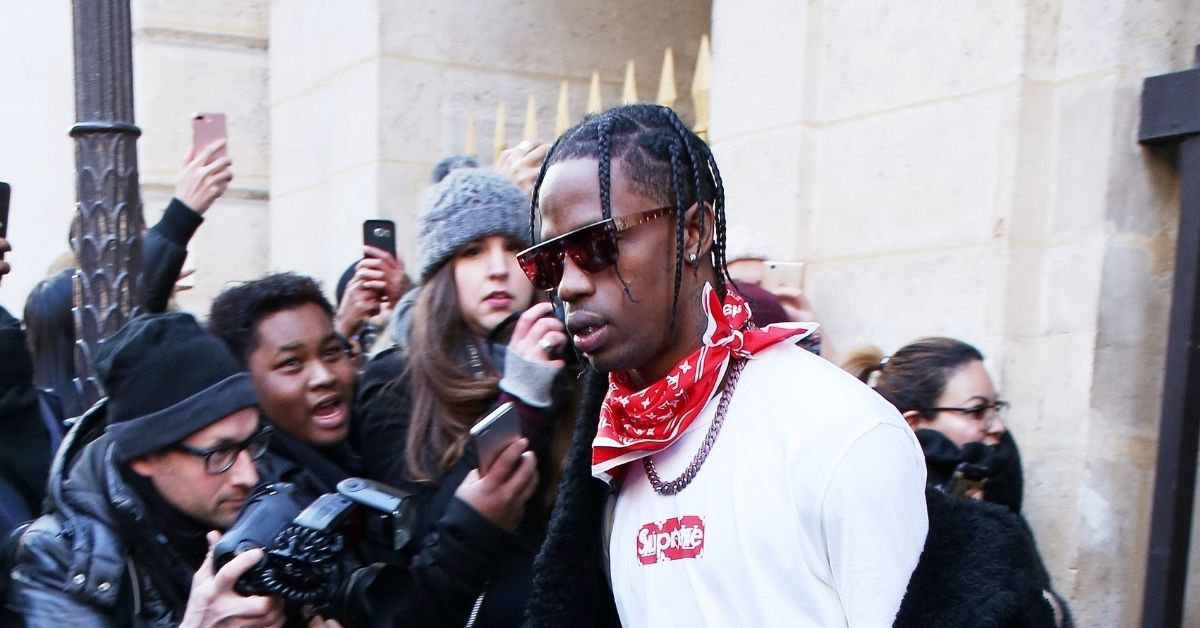 A nine-year-old boy is reportedly the tenth victim to have died after sustaining injuries at the Astroworld Festival tragedy in Houston, Texas on November 5.

Ezra Blount attended the festival with his father but they were separated during the panic caused by the crowd rushing the stage. Little Ezra had been standing on his father’s shoulders but was knocked to the ground. He got trampled in the chaos before being pulled out by another festival-goer.

Ezra received medical assistance and was placed in an induced coma. It was determined he had suffered organ damage and was suffering from brain swelling due to cardiac arrest.

On Sunday (Nov. 14), a lawyer representing Ezra’s family confirmed his death, making him the youngest victim of the tragedy.

Civil rights attorney Ben Crump representing the family said in a statement: “The Blount family tonight is grieving the incomprehensible loss of their precious young son. This should not have been the outcome of taking their son to a concert, what should have been a joyful celebration.”

He added: “Ezra’s death is absolutely heartbreaking. We are committed to seeking answers and justice for the Blount family. But tonight we stand in solidarity with the family, in grief, and in prayer.”

Lawsuits Pile Up Against Astroworld Organizers

Numerous lawsuits have already been filed against Travis Scott, guest performer Drake, and Live Nation. On Friday attorneys representing the Blount family (and another 200 people who claim they were injured in the stampede) announced they are filing an additional 90 lawsuits against the event’s promoters.

“Nobody should ever die from going to a concert,” Crump said.

“So this lawsuit is not just about getting justice for them, but it’s about making sure that the promoters and the organisers know that you cannot allow this to ever happen in the future.”

The ninth victim, 22-year-old Texas A&M senior Bhari Shahani died on Thursday (Nov. 11). She had been declared brain dead and was on life support before her family was forced to let her go.

Travis Scott recently hired the former mayor of Baltimore, Stephanie Rawlings-Blake to be his spokesperson on the Astroworld tragedy.