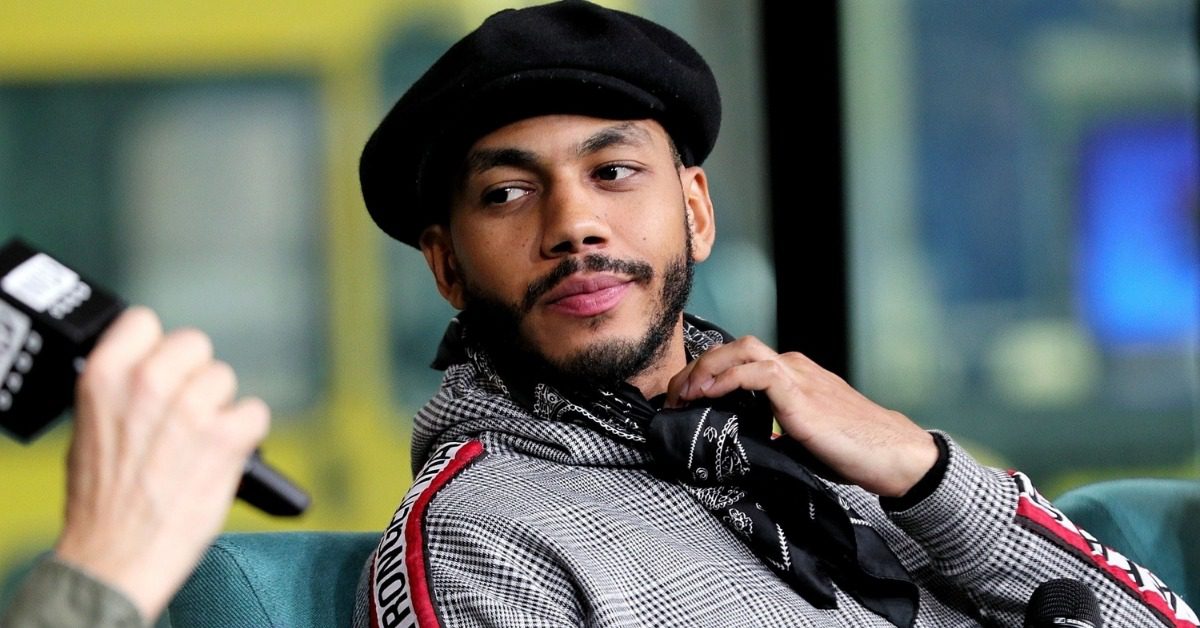 No cause of death has been released, but the actor, who starred in “Degrassi: The Next Generation” along with rap star Drake, passed away on Monday (March 1st).

His passing has been confirmed by his former Degrassi castmates.

Melinda Shankar, who played Jahmil’s love interest on the show, has paid tribute to her co-star via Instagram, writing: “@jahmilfrench you will always hold such a special place in my heart. Thank you for being one of the most talented, compassionate, kindest, funniest friends I have. You were so loved… I’ll miss our dance offs.”

She also shared photos of the late star on social media.

Chloe Rose tweeted: “Still in shock. Jahmil will be missed. He was an integral part of the Degrassi family and certainly a huge part of my degrassi days. He always wanted to make people laugh and smile, a true joy to be around. Rest in Peace.”

Christina Milian, his “Soundtrack” co-star, added: “You will be missed. Rest peacefully King.”