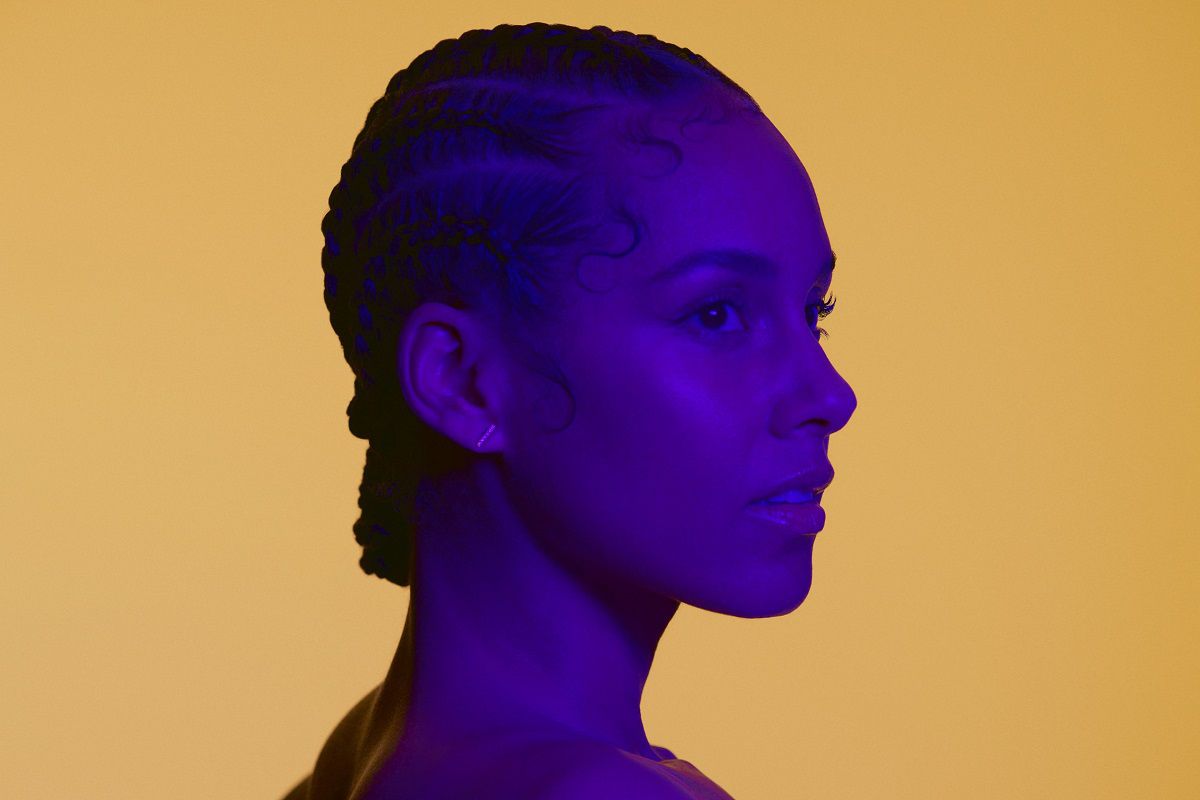 The R&B singer/songwriter is set to try her hand at another artistic medium. Alicia Keys is creating a graphic novel named after her 2012 album Girl on Fire. She spoke about the forthcoming long-form comic book with Zane Lowe on Apple Music 1.

“Now, the graphic novel for Girl on Fire is about to be crazy. It is so powerful. The main girl, her name is Lolo, and she’s from Brooklyn. And she grew up just like how we all grew up,” said Alicia Keys. “And she has powers inside of her that she never even imagined, and what she’s able to do, she surprises herself and she scares herself because we all have power that’s scary.”

The New York City native continued, “And so, she’s getting to learn what is this power and how can I use it? And it’s sick, it’s gorgeous. The art is stunning. And the story is really, really fire. So, that’s coming. That’s coming, but I’m excited about it.”

Girl on Fire is Alicia Key’s fifth studio album. The RCA Records release included collaborations with Nicki Minaj for “Girl on Fire (Inferno Version)” and Maxwell for “Fire We Make.” Girl on Fire debuted at #1 on the Billboard 200 chart by selling 159,000 first-week copies.

“Swae is such a bright energy. He’s the real deal. He’s so authentic and for real,” Alicia Keys told Zane Lowe. “You know how you meet a lot of people and it’s different vibes, but his vibe is so genuine. His energy and how we just wrote the song. It just felt so, it’s just like it’s tumbling from, I don’t know where it came from.”