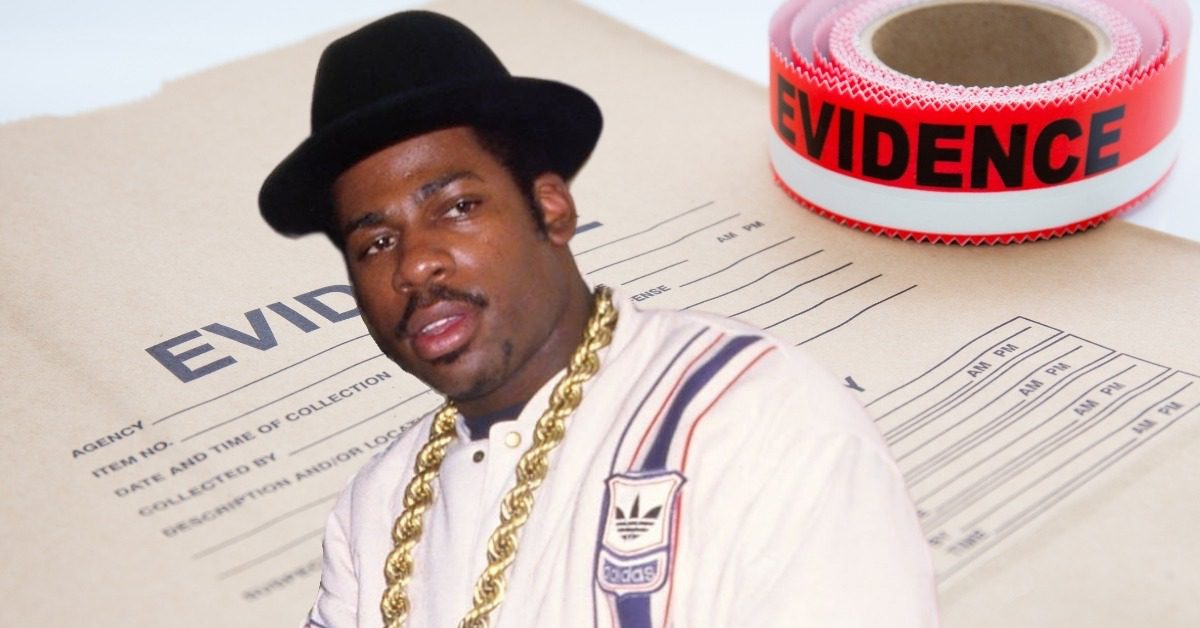 The Feds hit Jordan with a new gun charge for using a firearm in connection with a drug trafficking crime. The new count claims Jordan was packing heat between March of 2016 and August of 2020 when he was allegedly trafficking more than 280 grams of cocaine base.

The new firearm charge may be the least of Jordan’s worries.

Jordan, along with Ronald “Tinard” Washington, is already charged with killing JMJ on October 30th, 2002, inside of his recording studio in Jamaica, Queens New York.

So far, Jordan and Washington are the only two suspects charged in the legendary Run-DMC group member’s murder – and both men could be facing the death penalty.

However, the indictment claims both men, “together with others, with malice aforethought, did unlawfully kill Jason Mizell.”

The Feds have not revealed who the “others” are and if they will be charged with cocaine trafficking or involvement in JMJ’s murder.

Prosecutors claim Washington was buzzed into the studio. He pointed his gun at multiple witnesses as the gunman – presumably Jordan – entered after and executed JMJ.

Jay’s friends Randy Allen, his sister Lydia High, Michael Bonds, and Uriel “Tony” Rincon were present during the murder, while his nephew Rodney “Boe Skagz” Jones claims he entered the studio right after the murder and witnessed his uncle lying dead on the ground.

Despite the numerous eyewitnesses, the case went cold for nearly 20 years until August of 2020 when Jordan and Washington were the first suspects to be charged.

In other new documents obtained by AllHipHop, Jordan’s lawyer is pushing the Feds to reveal more information about other potential suspects related to Jam Master Jay’s murder.

Karl Jordan Jr.’s lawyer Michael Hueston is asking the government to turn over their evidence against his client and the witnesses who plan to testify at the trial, in addition to search and seizure information, and any wiretapped recordings.

Hueston also wants to know what proof the government has regarding the “other” people who may have been involved in Jam Master Jay’s murder.

“Identify the ‘others’ as that word is used in the indictment. Specify each overt act alleged to have been committed by defendant in furtherance of the alleged conspiracy or conspiracies.

“With respect to the charged homicide, please state whether there are any other culpable individuals who are not facing the death penalty and state what role each such person played in the homicide,” Hueston wrote to prosecutors.

The “other” co-conspirators in Jam Master Jay’s case could be revealed soon, but since the documents are sealed, the public will not get to see this information, unless they are charged in the case.