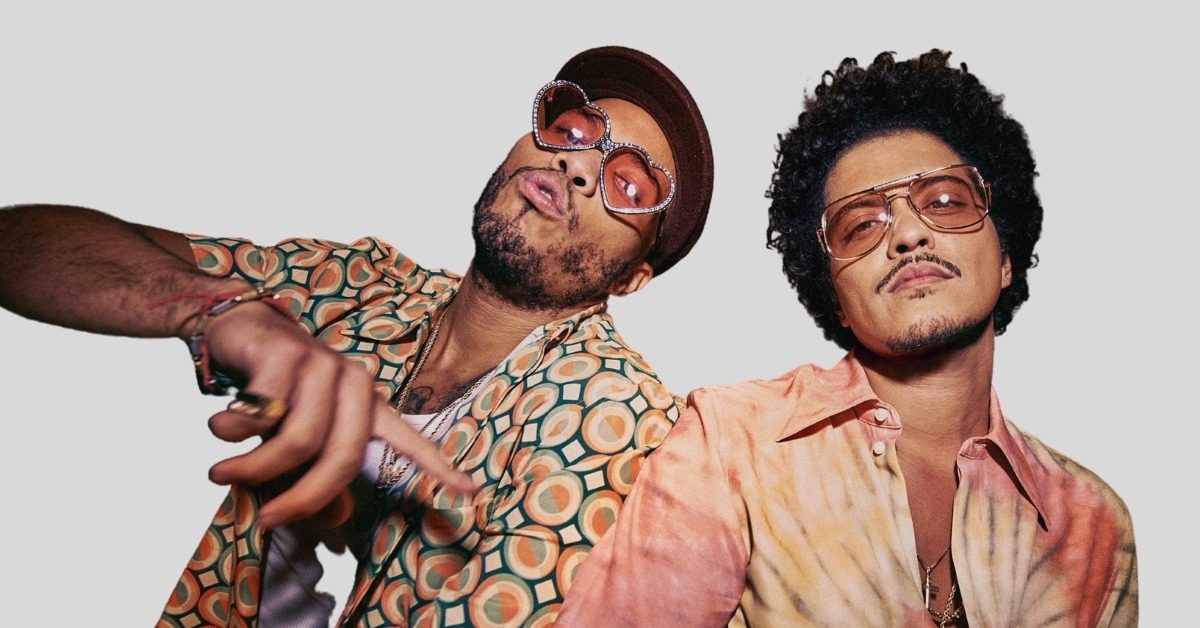 Silk Sonic will perform at the Grammy Awards this Sunday (March 14th) after bosses took heed of their pleas.

The band, newly formed by Bruno Mars and Anderson .Paak, had been campaigning to land a slot at the telecast all week, with the Recording Academy confirming on Tuesday (March 9th) that the group will make their live debut at the ceremony.

Bruno Mars’ pleas began with a letter to Grammy bosses, which read: “Dear Grammys. If you can see it in your hearts to allow two out of work musicians to perform at your show, we would really appreciate it.

“We just released a song and could really use the promotion right now. We have a lot riding on this record (and the Pelicans game next week, but that’s another story).”

Insisting that Silk Sonic would follow all the Covid-19 protocols in place for the event, Bruno Mars continued: “We haven’t been able to perform for a while and we just want to sing. We’ll send in an audition tape and take as many covid tests as we need to. I promise we won’t be extra. We just really want a gig again. I hope you’ll consider this request and give us the opportunity to shine.”

Bruno Mars’ letter to the Recording Academy came after Anderson urged his bandmate to “call me back” and address their absence from the performer’s list.

You’re right. I got excited we were trending for a while today. I’m sorry I let you down. I hope you & BTS go on to do great things. 😞 https://t.co/kjpiGQdylP

“YO @BrunoMars WHAT THE F###?!? Did you see this?!?! Call me back!!” he wrote, before adding: “Nah f### that!” .Paak said in another tweet. “I haven’t seen my family in months!! I need this to work, You promised me!! Everybody join in!!! I need all of Twitter to help make this trend!! Come on @RecordingAcad #LetSilkSonicThrive.”

Dear @RecordingAcad we humbly accept your invitation to reunite on your grand stage. Thank you! We swear we won’t do the most. ♥️#SilkSonic https://t.co/tVEk2s9FS4

The Recording Academy then responded to the social media activity, tweeting Mars and Anderson: “We’ve been trying to call you all week. Have you changed your numbers?”

They then told the pair they would “See you on the #Grammys stage!”

Hey we both might of said some things we didn’t mean. I’m really sensitive about my teeth bro…did you see this? Call me back @BrunoMars https://t.co/D0HNbUeZ5e