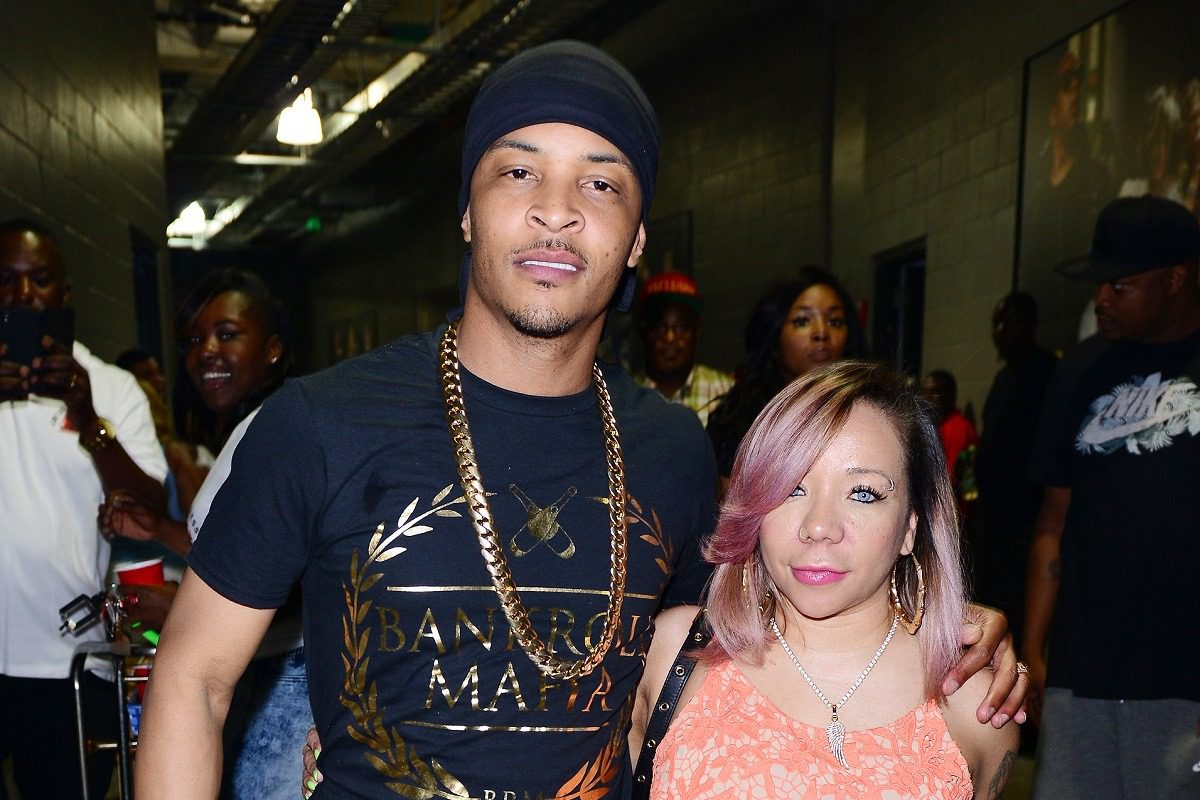 Yet another alleged victim has come forward claiming she was sexually assaulted by Clifford “T.I.” Harris and Tameka “Tiny” Harris. A dozen people have accused the celebrity couple of threatening their safety or some form of sexual misconduct.

According to Vulture, attorney Tyrone A. Blackburn is representing another woman who alleges that she was drugged and trafficked by T.I. and Tiny in Nevada, California, and Florida over three days. Blackburn told the outlet, “All she wants is justice, and we intend to fight until she gets it.”

Previously, Blackburn called for criminal investigations into the allegations in several states. The Harrises’ legal team continues to deny the constantly growing accusations. T.I. even posted an 8-minute Instagram video in January where he insisted the “disgusting, anonymous allegations” were false.

However, T.I. made that public statement before Blackburn was retained by over 10 of the accusers and began speaking to various media publications. Blackburn also reportedly sent letters to authorities in California and Georgia that supposedly detailed his clients’ similar claims of sexual abuse, forced drugging, kidnapping, terroristic threats, and false imprisonment.

Some of the accusers reportedly include a U.S. Air Force veteran, a then-17-year-old high school student who was working as an intern for the couple, and an alleged longtime family friend. Former T.I. and Tiny: The Family Hustle cast member Shekinah Anderson said publicly that Sabrina Peterson – one of the first people to come forward and accuse T.I. of holding a gun to her head – took part in recruiting women to have sex with T.I. and Tiny.

Since the news of the mounting allegations broke, VH1 suspended the production of the network’s T.I. & Tiny: Friends & Family Hustle reality show. It was also announced that T.I. will not be appearing in Marvel’s upcoming Ant-Man and the Wasp: Quantumania movie, but sources connected to the film told Variety that T.I. was never hired to be part of the cast.