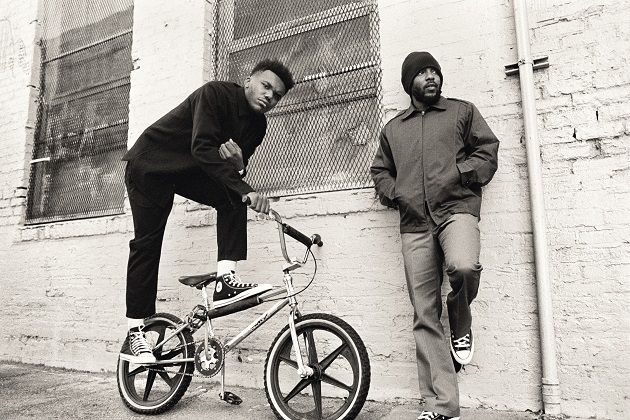 Compton emcee Kendrick Lamar broke the internet when he announced his next album will be the final one released via Top Dawg Entertainment. It looks like K. Dot is ready to turn his full attention to the pgLang brand.

“Family ties. Thursday //9 pm PST,” wrote Baby Keem on an Instagram post uploaded on Monday. The caption was accompanied by what appeared to be music cover artwork featuring younger versions of Keem and Kendrick Lamar.

Back in February, Baby Keem had Hip Hop fans speculating whether a song with Kendrick Lamar was on the way. A now-deleted Instagram video filmed inside a recording studio contained a voiceover that sounded like it was done by Lamar.

“I’ve seen pgLang before it was even an idea that came to fruition. It’s sticking to and believing in something, even when you don’t know how it will be created, and it starts out as just a small idea,” said Baby Keem.

The “Orange Soda” hitmaker continued, “I believed in it, and I stuck to it and now everything is paying off. So I’ve seen it from when there was no idea, to now. So to me, pgLang represents loyalty and trust.”