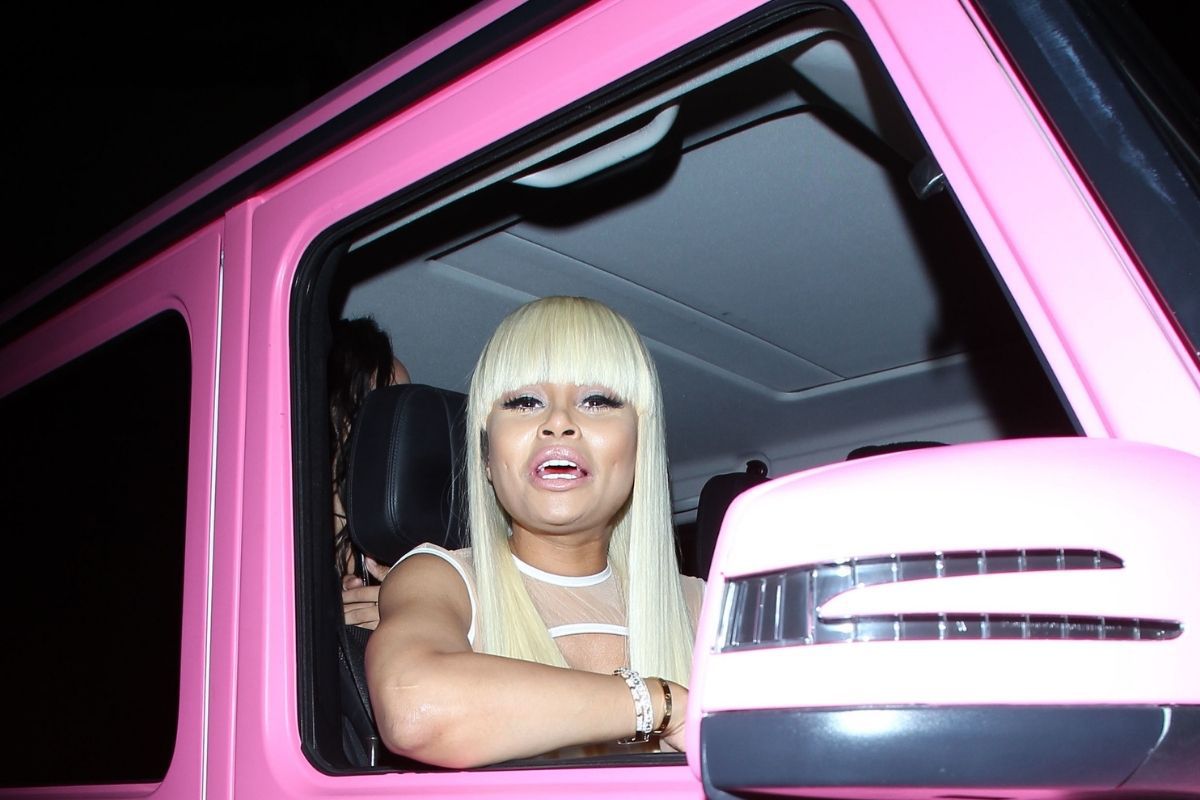 Hip-Hop personality and rapper Blac Chyna has dropped a new single, “Can’t See Me,” and many think she is taking shots at the Kardashians.

The music video dropped this week on YouTube and features Kardashian-adjacent in a familiar role as a stripper, wearing a green bodysuit and later donning a yellow wig and pink sock-it-to-me dress.

What makes the video creative is her nod to the 1970s blaxploitation film era, lip-syncing classic lines from Isaac Hayes’ movie “Truck Turner,” as said by Nichelle Nichols, “I got important business out there to take care of, and when I call you, I want you to come out there and shake your a**es proper.”

Important business? Many believe she is talking about bringing down the Kardashian brood, who she blames for ruining her financial life, a claim a judge rejected.

As reported by AllHipHop.com, the former King of Diamond headliner has been in conflict with The Kardashian family ever since she broke up with Rob.

Recently, she filed a defamation case against the famous family and loss.

In “Can’t See Me,” she raps, “Since you can’t f**k with me, that’s incest, couple commas on the check that’s no stress.”

Now, she is focusing on the music and wondering if fans will check for it.