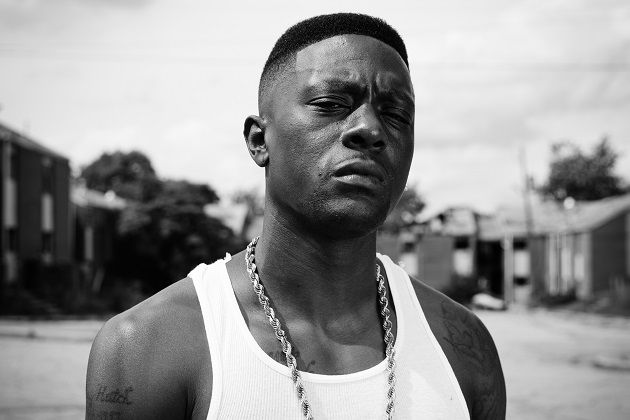 Over the last several years, Boosie Badazz shared his disapproving opinions about men in prison having sex with each other, Dwayne Wade’s then-12-year-old transgender daughter, and Lil Nas X being an openly gay rapper.

Those comments about the LGBTQ community included Boosie calling Lil Nas X a “f#####” and telling the 22-year-old hitmaker to commit suicide. Boosie was widely criticized for his homophobic rants, but many people still support the Baton Rouge native.

According to Boosie Badazz, his fans constantly show him love in public despite receiving backlash online. He took to social media to post a video about his recent experience while shopping.

Boosie Badazz became an extremely polarizing figure once he decided to go on an unprovoked public crusade against Lil Nas X. Even LNX’s family members got involved in the months-long back-and-forth.

Lil Nas X’s father, Robert Stafford, called out Boosie Badzz as a hypocrite for “promoting drugs, gun violence, degrading women, and getting high every video” to children. Boosie responded by suggesting Stafford was hurt that his son came out as gay.