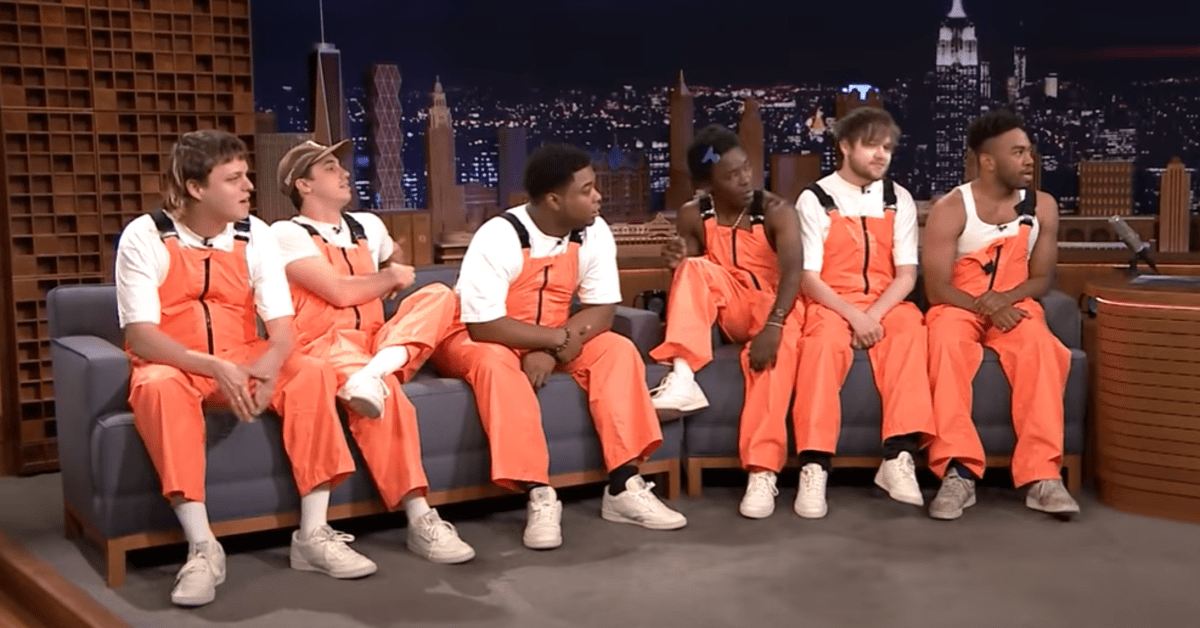 The Hip Hop boy band revealed their plans via social media. The group will perform at two shows in London as well as the 2022 Coachella Valley Music and Arts Festival before going on hiatus.

“BROCKHAMPTON’s upcoming shows at the O2 Academy Brixton in London and at Coachella will be our final performances as a group,” the band wrote. “All other tour dates are canceled, effective immediately. Refunds for all tickets are VIP packages will be available at the point of purchase.”

They continued, “Following these four performances, we will be taking an indefinite hiatus as a group. From the bottom of our hearts, thank you for being on this journey with us. We would not be here without our fans. We hope we’ve been able to inspire you as much as you have us these past eight years. We are bonded and grateful to you for life.”

Brockhampton’s lineup has changed over the years, but its core members have remained throughout the group’s run. Kevin Abstract, Dom McLennon, Matt Champion, Merlyn Wood, Joba and Bearface have handled vocals since their debut mixtape All-American Trash, which was released in 2016.

Prior to the hiatus announcement, Brockhampton was planning to drop a final album in 2022. Their last LP, Roadrunner: New Light, New Machine, was released on RCA Records in 2021.

Brockhampton will perform at the O2 Academy Brixton in London on February 7 and 8. Their sets at Coachella are scheduled for April 16 and 23.