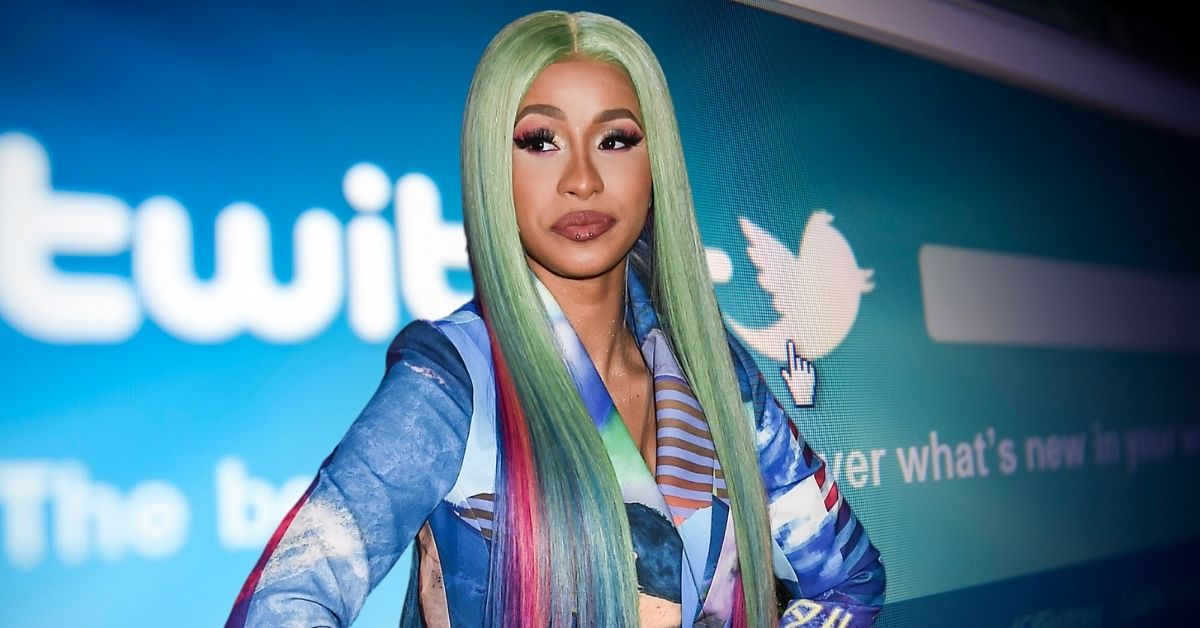 Cardi B caused a stir following a recent Instagram Livestream and had to take to Twitter to clarify her comments.

During the stream in the early hours of Monday morning (Nov. 1) Cardi told viewers that Hip-Hop has too much “slow s###” and the clubs need her to come back and drop some new music.

Cardi continued and implied the wave of “depressing” music is due to artists consuming too much marijuana and lean.

“I feel like we keep hearing the same song over and over and over again. These rappers nowadays, all of them wanna die,” she continued. “They all wanna die. All these n***as need to stop doing lean and smoking weed. You know, this the thing about these rappers, right? They got money and they start buying too much m############ weed, and too much lean and they make that slow s###.”

Cardi took some heat for those comments and woke up on Tuesday morning to some backlash. Those outraged by her remarks would have to wait. The “WAP” rapper told her Twitter followers, “I’m going back to shleep.”