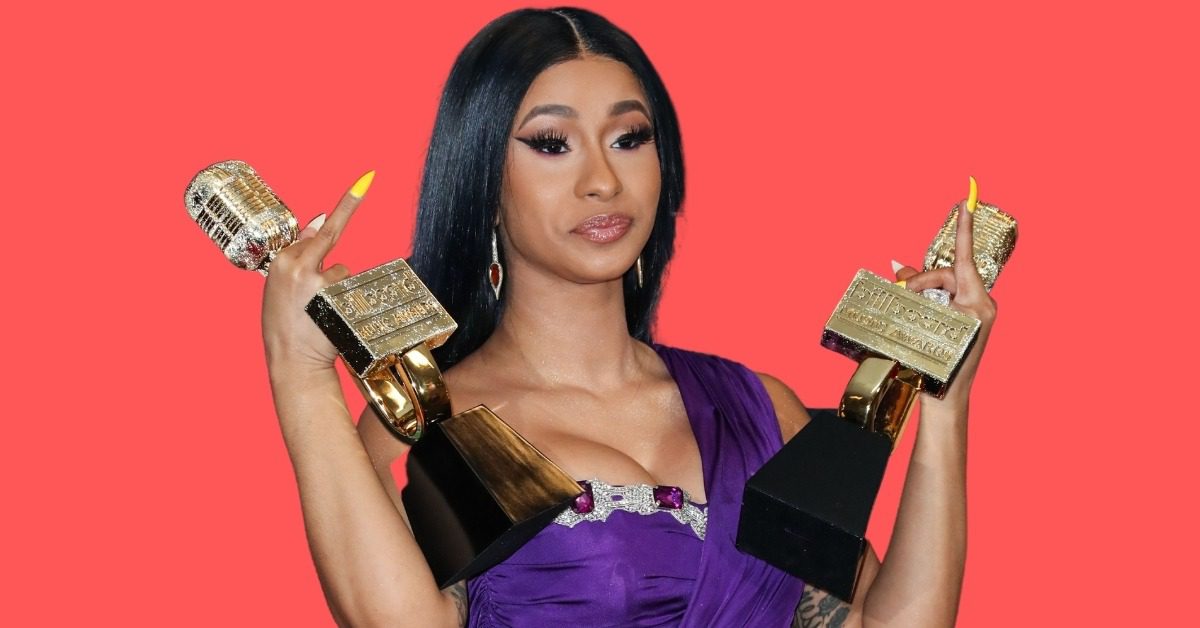 Cardi B wants to be a “billion-dollar woman” like Rihanna.

The “Up” hitmaker – who has two-year-old daughter Kulture with husband Offset – looks up to artists like the “Work” hitmaker and Hip-Hop superstar Jay-Z, who have built lucrative business empires alongside successful music careers, and wants to follow in their footsteps.

Speaking to Stationhead, the 28-year-old rapper said: “When I came to the game and people used to be like, ‘Who do you look up to?’ I always used to say, ‘I don’t look up to nobody,’ because I didn’t really understand the game and I only feel like I got influenced by the people that was around me.

“Now that I’m at the level that I’m at, one of my biggest influences is Rihanna and Jay-Z. And I’m not just saying it to kiss a## or anything. I just feel like they’re so influential because Rihanna comes from a country, a Caribbean country, that my parents came from and she’s a whole billionaire.

Rihanna is a billionaire largely thanks to her Savage x Fenty lingerie line, while “99” Problems hitmaker Jay-Z has several business ventures and most recently sold a majority stake in streaming service to Tidal and 50% of his champagne brand to LVMH, which shifted his net worth to a whopping $1.4 billion.