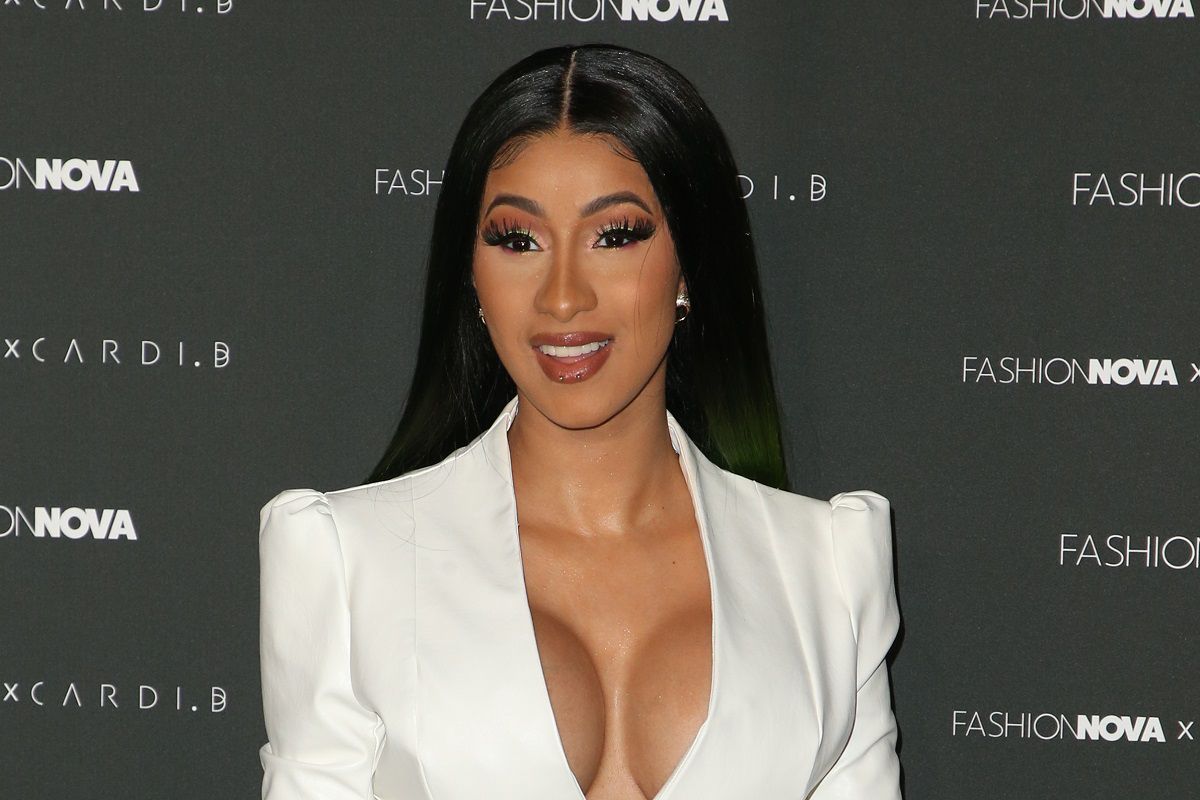 Oscar-winning actress Halle Berry and Grammy-winning rapper Belcalis “Cardi B” Almánzar teamed up to serve as executive producers for the Bruised movie soundtrack. The collection will feature brand new music by female acts.

“I can’t wait to show it,” Halle Berry told Variety. “I have to tell you, one of the things I’m most excited about is the title song that H.E.R. sang… and she killed it. So I can’t wait to share with everyone and am super excited.”

Warner Records will release the Bruised soundtrack on November 19. “Scared” by City Girls will be the first official single when it hits DSPs this Friday (November 5). In addition, Saweetie teased her “Attitude” song in an Instagram video where she dressed up in Halle Berry’s Catwoman costume for Halloween.