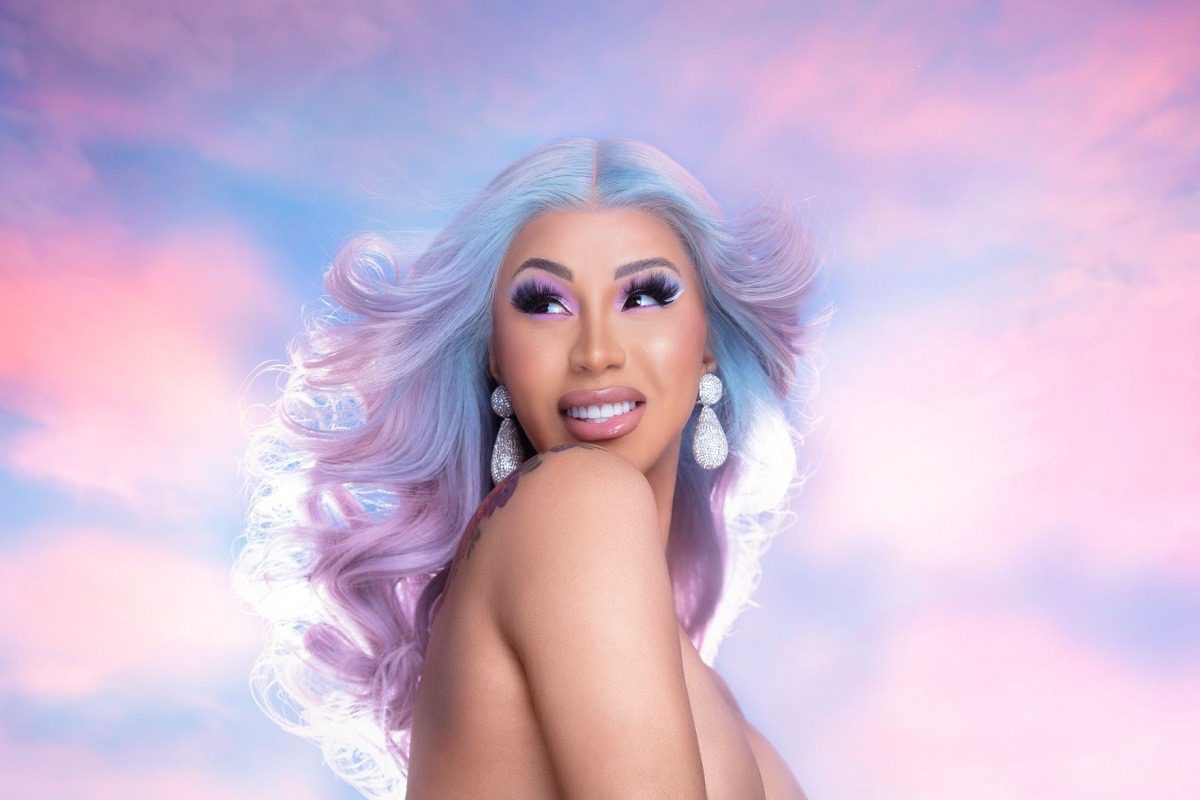 Belcalis “Cardi B” Almánzar once again etched her name in the music history books. The Bronx-bred entertainer’s latest single “Up” is currently the No. 1 song in America.

[email protected] is now the first female rapper in history with two No. 1 hits on the #Hot100 with no accompanying acts (“Bodak Yellow,” “Up”).

Cardi has spent a total of 16 weeks atop the Hot 100 which is also a record for female rappers. Previously, she ruled the rankings with “Bodak Yellow (Money Moves),” “I Like It” with Bad Bunny & J Balvin, “Girls Like You” with Maroon 5, and “WAP” with Megan Thee Stallion.

In addition, Cardi’s fifth #1 entry on the Hot 100 ties Drake and Ariana Grande for the most Number Ones since 2017. She also adds her name to an exclusive list of Hip Hop acts to have at least five No. 1s. The only other rappers to achieve that feat are Drake (8), Sean “Diddy” Combs (5), Eminem (5), and Ludacris (5).

“Up” got a boost in sales and streams following Cardi’s controversial appearance at the 63rd annual Grammy Awards on March 14. The 28-year-old superstar’s “Up/WAP” set featuring Megan Thee Stallion was heavily criticized by right-wing political pundits like Candace Owens. The conservative backlash likely drove more traffic to streaming platforms to hear the record and watch the performance.

I want God to come see me in my dreams when I take my nap today so I can kiss his feet and tell him how much I love him !!! Yoooooo s### is amazing yoooooo. I got no words. Actually I got a lot of words but I can’t type it all. NUMBER 1!!!!!

It’s sad that when I win people gotta scramble with lies for my success. Like they ain’t saw everybody, people coming out Amazon trucks and ambulances dancing my s###. They love to run with that “Payola “ to make them feel better. Mind you, I didn’t [debut] number 1 because of my low radio play and WAP barely made radio cause it was so explicit yet still made number 1. Look at the second slide look at my AirPlay (radio) compare to other artist radio spins. WHEN YOU START WINNING THE STORIES START SPINNING!!! Imma [address] all the hate on my album tho wait on it!!!