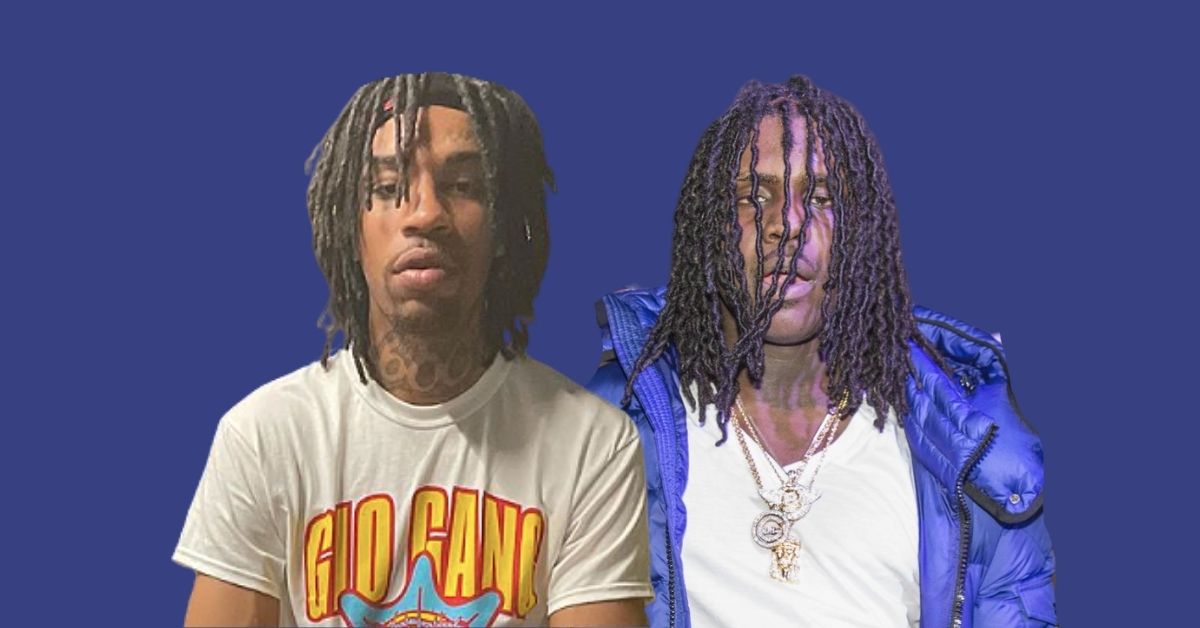 The rapper, born Cordai Ealy, allegedly shot and killed a woman before turning the gun on himself in Los Angeles.

LAPD officers responded to a call around 5:30 p.m. to a complex in the 6300 block of De Soto Avenue, near Victory Boulevard and Pierce College.

It was reported that the woman had called the police and accused him of pulling out a firearm shooting at her. When officers arrived on the scene, they found the woman and 600 Boss Moo dead from gunshot wounds.

Rumors are scorching social media that he was killed by LAPD and that he didn’t kill himself. These reports haven’t been confirmed and are just speculation at this point.

600 Boss Moo was a Chicago-based rapper who was a close associate of Chief Keef and Drill rappers like 600 Breezy and Edai 600, who also recently passed away after being shot in Chicago.

600 Boss Moo was 32-years-old and lived in Los Angeles alongside Keef.

600 Breezy made a post on Instagram mourning his dear friend with the caption “ Yall just keep breaking my heart” while tagging the late rapper. He even changed his Instagram picture to a screenshot of a video with 600 Edai and Boss Moo.

Chief Keef has yet to post about the incident.