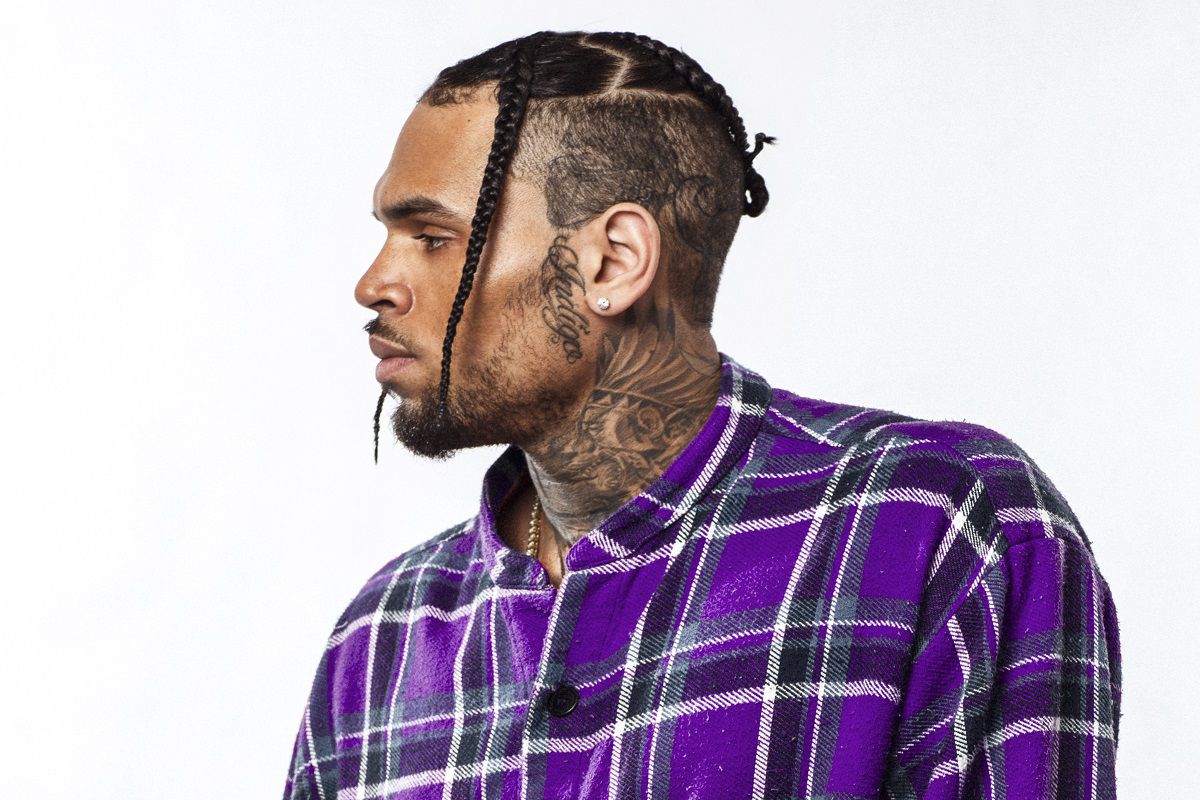 Chris Brown has finally delivered his highly anticipated tenth studio album Breezy, while teasing a deluxe version of the project with an extra ten tracks.

The singer took to Instagram to pay tribute to everyone who contributed to the project. He thanked his staff before noting, “IF I LEAVE ANYONE OUT IM SO SORRY. MOST IMPORTANTLY,, TEAM BREEZY…. I LOVE YOU ALL SO MUCH ❤️❤️❤️❤️❤️❤️❤️ I have the most amazing experiences with you guys.. U MEAN THE WORLD TO ME,” he added.

Chris Brown had another announcement, surprising fans with the video for “CAB” featuring Fivio Foreign an hour later. Watch the video and stream the album below.

Breezy is the follow-up to 2019’s Indigo which debuted at No. 1 on the Billboard chart, his third album to reach number one.

After teasing a fresh batch of songs for the Breezy deluxe version, he shared a glimpse of the artwork on his Instagram Story. He also revealed the project has an additional ten songs.

Meanwhile, earlier this week, while promoting the album, Chris Brown pulled up to Million Dollaz Worth of Game podcast. During the episode, he spoke on the state of modern R&B music with the show’s hosts, Gillie Da King and Wallo267. According to Breezy, R&B has become “obsolete,” saying, “Hip-Hop has just been dominating s###.” Take a look at the rest of his comments in the report from AllHipHop here.