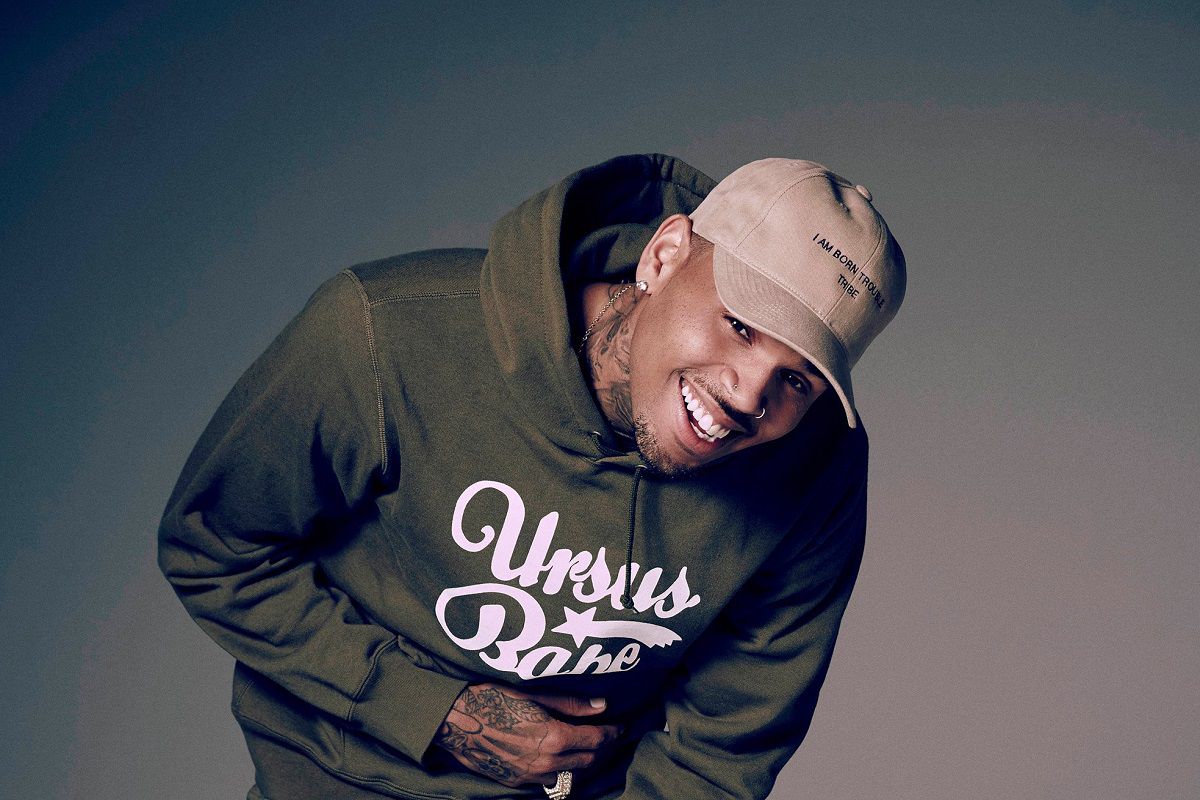 Los Angeles police were called to Chris Brown’s San Fernando Valley residence on Friday. According to multiple reports, the R&B singer is under investigation for allegedly hitting a woman in the head so hard that her hair extensions came out.

LAPD Officers reportedly took a battery report. The case could be referred to Los Angeles city attorney’s office, but authorities have not charged Chris Brown with any crimes, as of yet.

Following the news breaking of the alleged incident involving Chris Brown, the “No Guidance” performer posted comments to his Instagram Story. The message appeared to be a response to the battery accusations.

“If [you] address b#######… It gives life to something that never existed,” wrote Chris Brown on Instagram. The 32-year-old Virginia native did not comment directly about the LAPD investigation.

Chris Brown has been accused of violence against women in the past. He pled guilty to assaulting his then-girlfriend Rihanna in 2009 and had to spend time in jail for violating his probation.

Karrueche Tran, another ex-girlfriend of Chris Brown, obtained a five-year restraining order against him for allegedly sending her threatening text and voicemail messages. Last month, the LAPD supposedly had to shut down Brown’s birthday party at his home.

Since the legal issues surrounding the assault of Rihanna, Chris Brown has managed to still find mainstream success as a music artist. Tracks such as “Don’t Wake Me Up,” “Loyal,” “No Guidance” with Drake, and “Go Crazy” with Young Thug became Top 10 hits on the Hot 100 chart.

Chris Brown is said to be working on his tenth studio LP which is tentatively titled Breezy. This year has seen CB collaborate with acts such as Tory Lanez, Jack Harlow, H.E.R., and Wale.