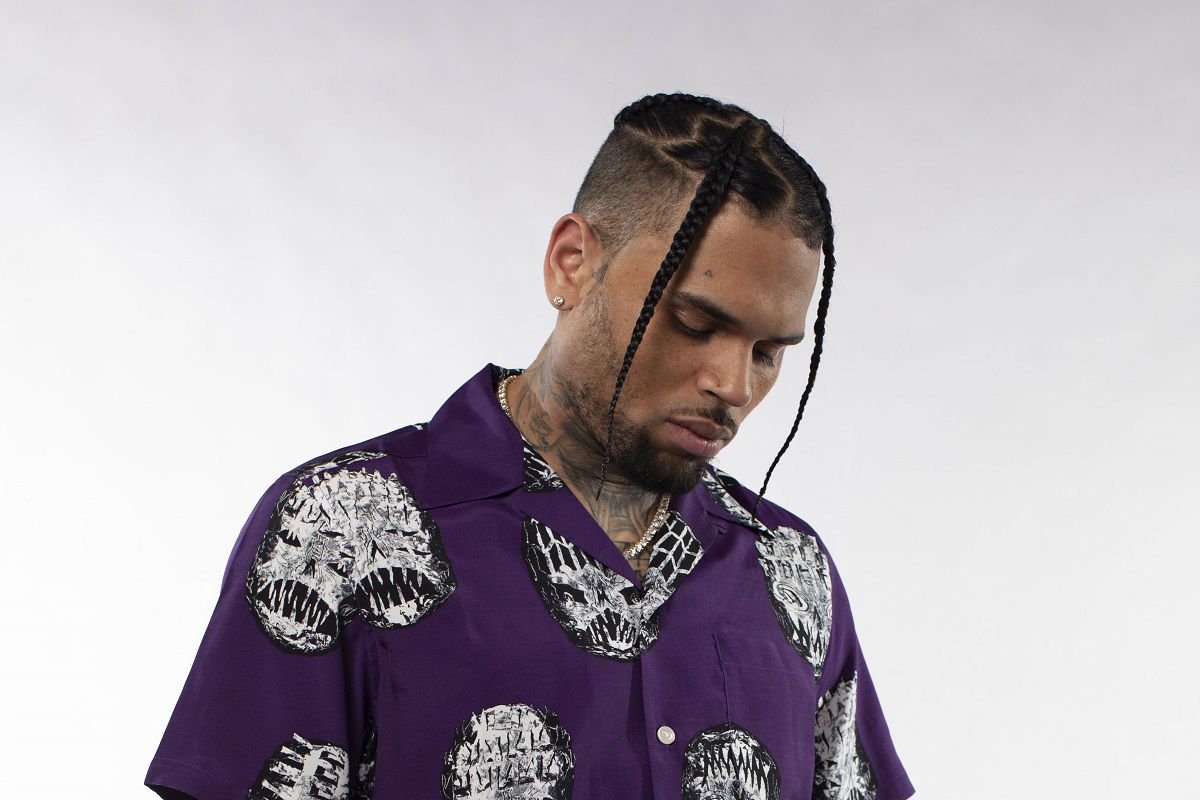 Earlier this week, during his press run, he admitted recording 250 songs for the album before making his final selection. However, after sharing the official track list, he also unveiled an added surprise. Despite announcing a condensed album, Breezy is coming with a deluxe version. “One of them ones,” Chris Brown penned in his Instagram Story. “For the fans who wanted more music.”

Chris Brown also debuted the sultry video for “Warm Embrace” featuring Normani ahead of the album’s release. Check it out below.

Meanwhile, Tory Lanez took to Twitter on Wednesday (Jun. 22), revealing he’s already heard the album. According to the Canadian crooner, the project is full of “bangers,” and is set to take over the summer.