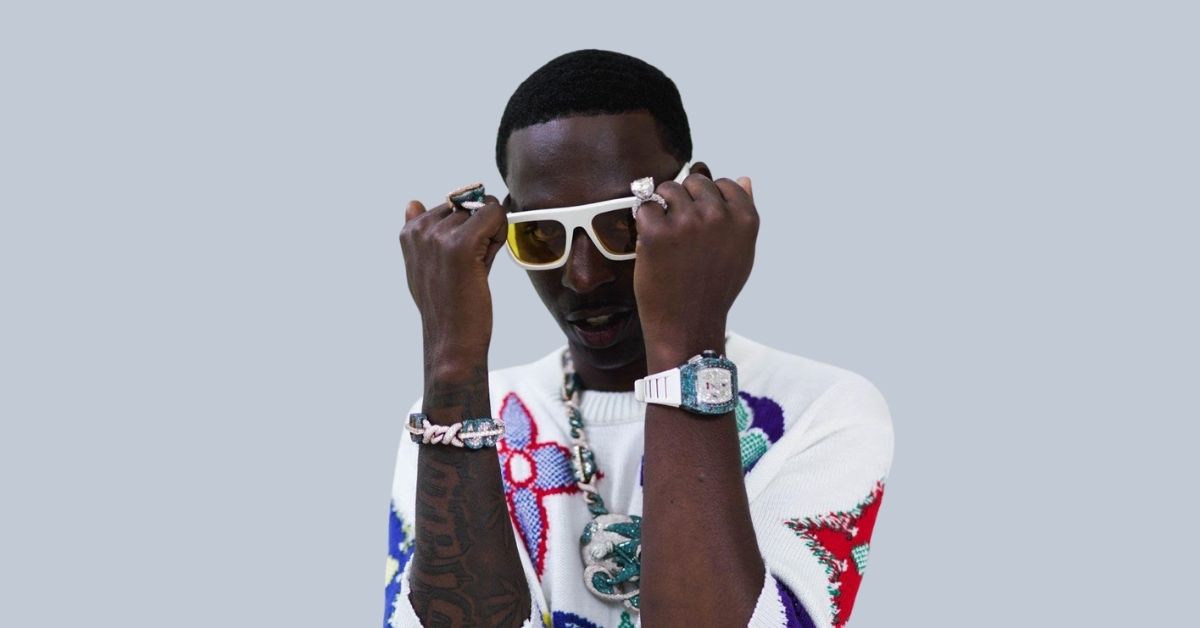 The bakery’s Airways Blvd. location in Memphis has been closed since Young Dolph was shot and killed there on Wednesday. Owners Pamela and Maurice Hill said they’ve been grieving as the late rapper was a frequent customer.

“We’re hurting… it’s not so much on the business,” Maurice told The Commercial Appeal. “We’re hurting because of the loss of life and the tragedy of it all… And so we’re just trying to hold each other up and trying to press on.”

A GoFundMe campaign has been launched to help Makeka’s in wake of Young Dolph’s passing. The fundraiser is seeking to raise $150,000 to cover the shop’s repairs, pay the staff while the Airways Blvd. location is closed, hire security and cover expenses for grief counseling.

As of Friday night (November 19), the GoFundMe has raised over $50,000. Makeba’s has also been receiving an influx of online orders from people looking to provide financial aid to the Hills.

“It’s overwhelming to us that people do care about us in this city,” Pamela said. “They are grieving and they are supporting us, in spite of him losing his life.”

No arrests have been made in the Young Dolph shooting. A photo of two gunmen has been made public, but the suspects haven’t been identified.