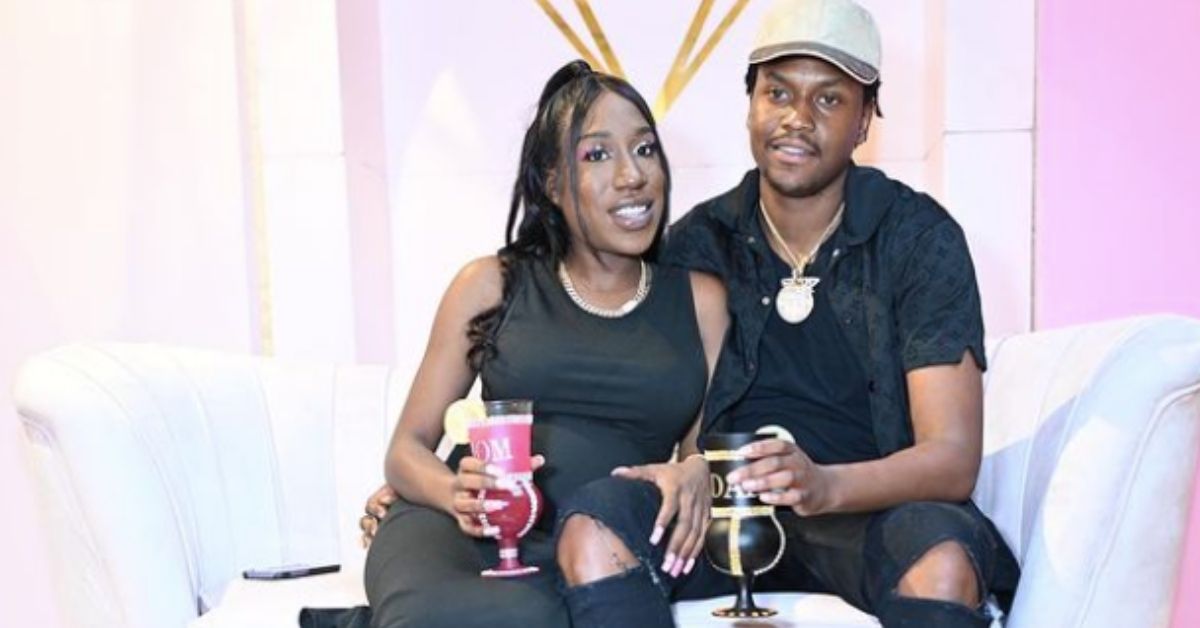 T’yanna Wallace probably can hear her father’s voice, belly-busting with joy. Hip-Hop’s baby girl and daughter of Notorious B.I.G. is about to pass her crown down to a new little girl.

She shared her baby shower with the world, reminding us of what true rap royalty looks like. It looks like love.

In her father’s place, her uncle Damion “D-Roc” Butler attended in support of the almost new mother. Also, in attendance were other members of Junior Mafia, her dad’s crew. Lil Cease was all smiles as he hugged his niece.

T’yanna posted on her Instagram, “I heard another Princess is being born  Thank you too everybody who showed love to me & Ty, & thank you @alyiv for always helping my vision come to life! We appreciate everybody.”

Another daughter of a Hip-Hop legend, Destiny Jones (her dad is the GRAMMY Award-winning Nasir “Nasty Nas” Jones), commented on the post with the love, understanding and support that only rap royalty can offer. She said, “Congrats Sis!!!!” followed by for pulsating pink hearts.

At 27-years-old, Tyanna was about three, when her father was murdered in Los Angeles.

Born into notoriety, her father rapped on his single “Juicy” off of the Ready to Die album, “Livin’ life without fear. Puttin’ five karats in my baby girl’s ear.”

Her dad put those diamonds in her ear, but her Brooklyn hustle spirit keeps them on her neck, wrist, and fingers. The fashion designer and entrepreneur (she currently has a pizza business in LA with Jam Master Jay’s daughter Tyra Myricks called Juicy Pizza) is worth $20 million according to Celebrity Networth.