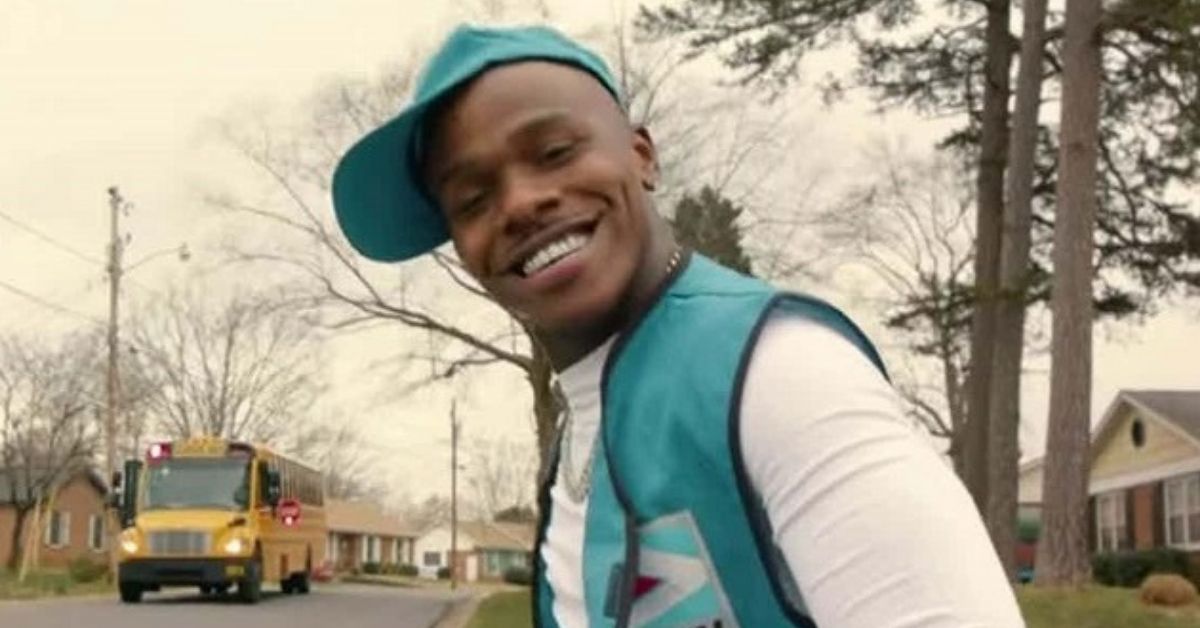 Bosses at Audacy removed the remix from the airwaves in light of homophobic statements the rapper made during his Rolling Loud Miami festival set last month.

Despite two apologies, DaBaby has also been pulled from a handful of festival slots too, including Sunday night’s Lollapalooza.

The “Levitating” remix, featuring DaBaby, has dropped to five on the new Billboard Hot 100 chart.

Audacy bosses reveal they were led by a response to DaBaby’s hateful remarks about HIV and AIDS sufferers from Dua Lipa, who posted to Instagram: “I really don’t recognize this as the person I worked with. I know my fans know where my heart lies and that I stand 100% with the LGBTQ community.”

Meanwhile, DaBaby has received an open letter from 11 HIV/AIDS organizations offering him a private meeting in a bid to educate him after his controversial comments at Rolling Loud Miami.

The letter urges the Ohio native to “use your platform and celebrity to heal not harm.”

Read the letter in full below: